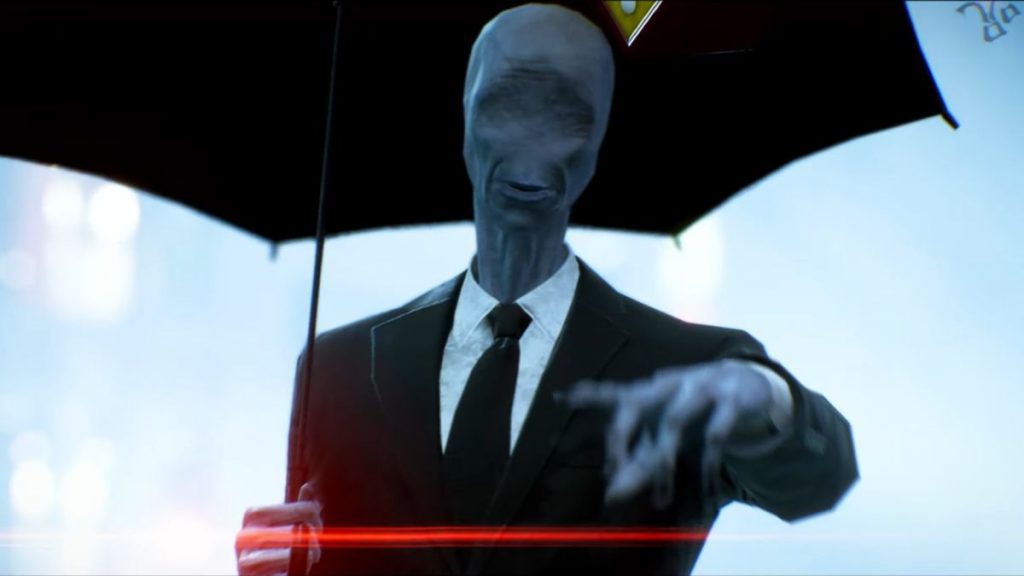 A new Ghostwire: Tokyo trailer shown during PlayStation’s showcase today has given us another look at the game’s blend of horror and supernatural combat, plus some information about just we’ve been transported to a nightmarish version of Japan’s capital city in the first place.

We also see a masked figure taunting the protagonist on one of Shibuya’s many giant TV screens. The figure tells him that “there remains work here to be done” and later approaches an unconscious woman in a hospital bed, which spurs our protagonist into action. Cut to another location, and the young man is speared by the figure’s magic-fueled hand. He’s really having a bad day.

The trailer shows off the hand-gesture combat techniques we’ll be employing, which are inspired by Kuji-kiri martial arts, as well as the monsters inhabiting Tokyo. A giant woman with a gaping maw of sharp teeth can be seen rapidly crawling towards the protagonist, and I’m just now realizing how much Resident Evil 8 probably owes to The Evil Within, which also features a very tall woman.

Other monsters include headless students brandishing weapons and, my personal favorite, this slightly less-Slender Man-looking fellow:

Former creative director Ikumi Nakamura described Ghostwire: Tokyo as an action-adventure game more than a horror game, and while the monsters you’ll face certainly look menacing, it doesn’t seem like anything a few well-placed force pushes and fireballs can’t fix.

Here’s everything else we know about Ghostwire: Tokyo, which releases sometime in 2022. PlayStation’s State of Play showcase also revealed a KOTOR remake is officially happening.