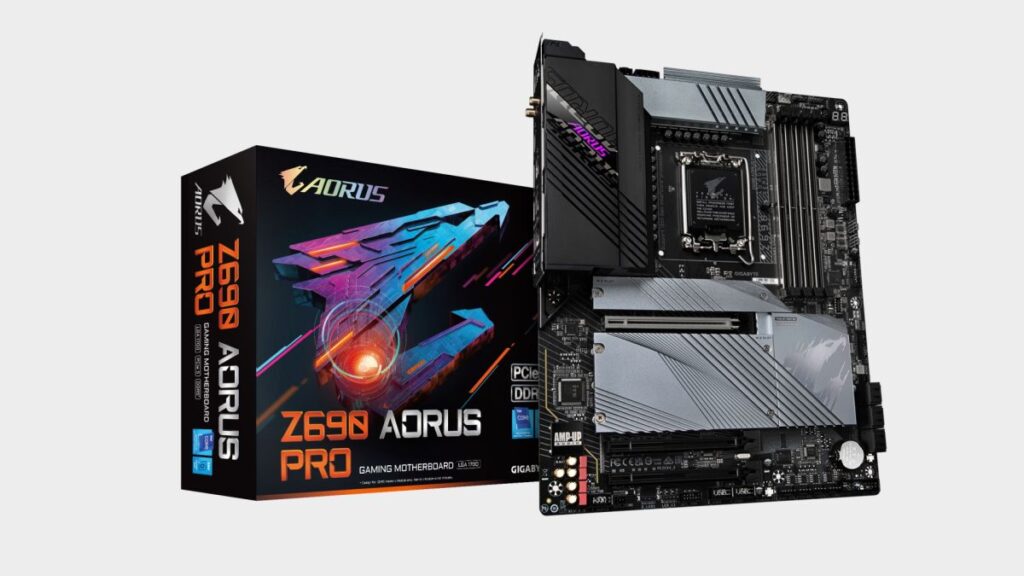 Gigabyte has announced that its upcoming 600-series motherboard BIOS’ will add full support for Intel’s upcoming 13th Gen Raptor Lake CPUs. The updates cover its range of Z690, B660, and H610 motherboards. To be more specific, Gigabyte says the updates add support for ‘new generation Intel CPUs’. We all know what Gigabyte is referring to, though.

Gigabyte is the latest company to announce or release 13th Gen BIOS support, joining ASRock (opens in new tab), Asus, and MSI. It’s the latest sign that the launch of 13th Gen CPUs isn’t far away, even though Intel is yet to announce a launch date.

There’s no need to rush out and update your BIOS yet, though. Further optimizations and fine tuning to come in the weeks ahead will deliver better stability and performance. The announcements of updates this far out is mostly for marketing reasons.

As the 13th Gen launch draws closer, we’re getting a much better idea of what to expect. Just a few days ago, a Chinese user posted a load of gaming benchmark results comparing the 13900K with a 12900KF (opens in new tab). The results weren’t all that impressive and the power consumption numbers looked abnormally high. That might come down to poor BIOS optimization, which is not unexpected given the amount of time remaining before the launch.

Intel and motherboard manufacturers are working on 700-series motherboards. A leaked slide suggests they will offer slightly improved feature sets, but PCIe 5.0 SSD support remains an open question (opens in new tab). Depending on the final specifications of 700 series boards, there might not be compelling reasons to upgrade to a 700-series board if you already have a 600-series one.

Actually, dropping a 13th Gen CPU to a DDR4 supporting Z690 board is looking like a cost-effective upgrade. Your DDR4 will last at least another generation and you’ll be able to divert money towards a better GPU. If the likes of the 13400 and 13600K are as well received as the 12400 (opens in new tab) and 12600K (opens in new tab) were, they could be the stars of the show. Let’s all hope the new models won’t be too expensive (opens in new tab).

Intel’s 13th Gen Raptor Lake CPUs are due to launch later this year. They’ll compete against AMD’s Zen 4 models (opens in new tab), which will launch alongside an entirely new platform with the AM5 socket, and DDR5 only memory support.