Global chip shortage expected to last until first half of 2023, says STMicro’s CEO 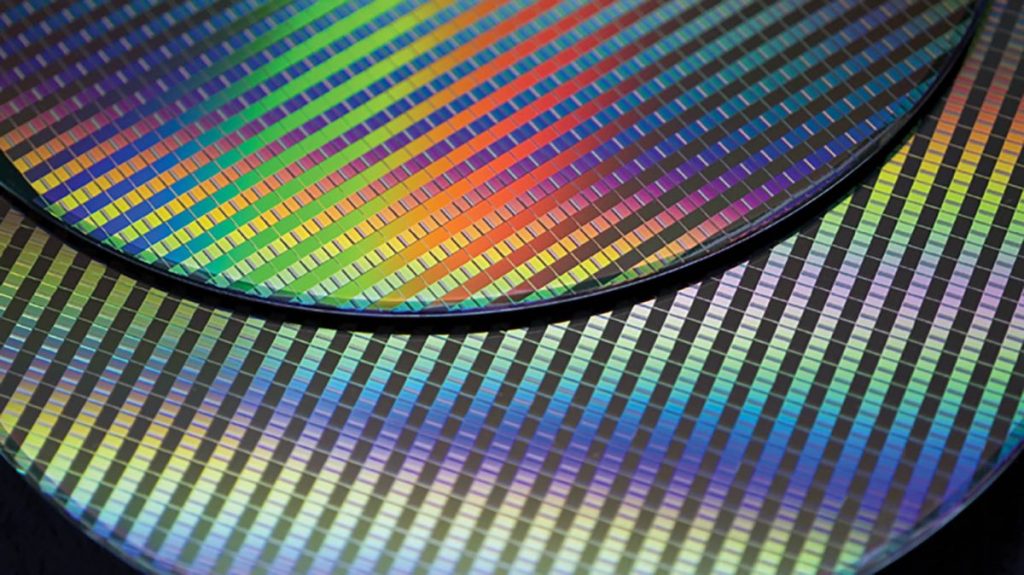 The current global chip shortage has put the PC component market on edge. We’ve seen price hikes and panic aplenty across the industry; reports have even surfaced of people smuggling silicon across borders by strapping CPUs to their bodies.  And it doesn’t look like the pressure will be lifting any time soon, with STMicro’s CEO now chiming in with his 2023 prediction.

Seemingly aligned with the forecast from Intel, IBM and TSMC—who placed the culmination of the chip crisis somewhere toward late 2022/early 2023—President and CEO of European chip maker, STMicroelectronics, Jean-Marc Chery, is confident things will return to normal, but “not before the first half of 2023.”

According to Reuters, Chery reckons improvements to the chip supply situation will happen gradually throughout 2022. By the first half of 2023, though, we should see supply and demand finally balance out.

In the interview Chery addresses the severity of the situation, noting that “It’s not like in the past, when everyone was waiting for Microsoft to release a new operating system that would drive demand for many more computers.” He explains, “What we have is global shift.”

As gamers and PC builders, we’re all too aware of the difficulties in purchasing components right now. Thankfully, it would appear semiconductor manufacturers are at least in alignment as to when the shortage will fully subside. Whether this will really be the case? It’s hard to say.

The market is, as we’ve discovered, pretty fragile.