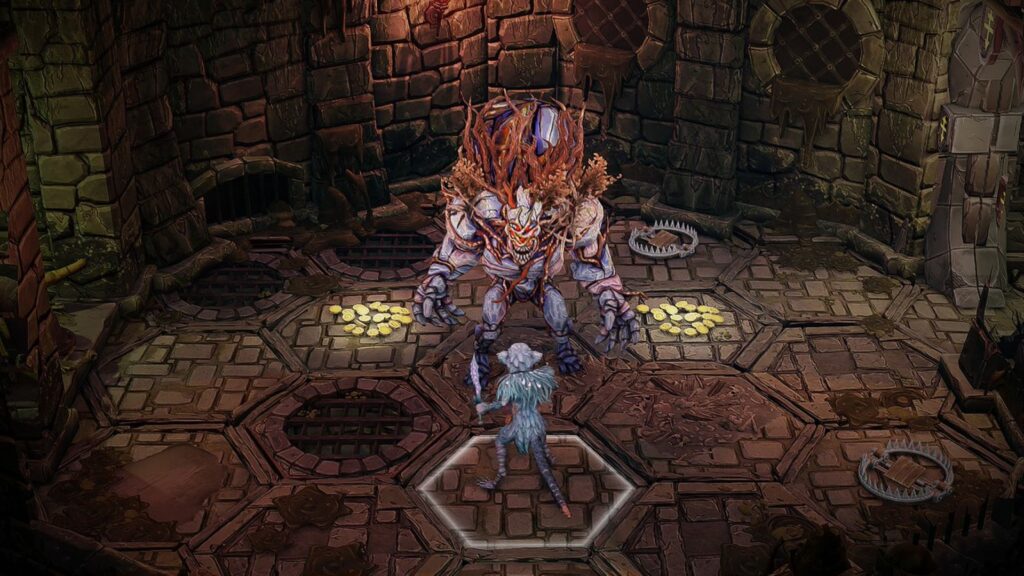 If you’ve wrung every overwhelming fight and bit of loot out of tabletop RPG game Gloomhaven and are on the hunt for a new adventure, there’s good news in the tavern: a new expansion is coming out soon, and it’s going to feature some of the game’s toughest challenges to date. Solo Scenarios: Mercenary Challenges hits digital storefronts September 22, and it adds 17 new advanced-level missions, each designed to be completed by a single specific mercenary.

Each of the solo scenarios has been built around the abilities of one particular Gloomhaven mercenary, and they’ll all be difficult puzzles to solve. They’re also meant for high-level characters, so your mercenaries will need to have reached campaign level five before the new missions become available.

Developer Flaming Fowl Studios, who created the DLC in collaboration with Gloomhaven creator Isaac Childres, says the hardcore scenarios are worth the wait: each one unlocks a special item designed for its specific mercenary, and you’ll be able to carry that loot back into the campaign for use in multiplayer/multi-character scenarios.

“The rewards will also be available in the Guildmaster mode and players will have to complete each mercenary’s second story mission in order to access them,” Flaming Fowl says.

Gloomhaven’s first expansion, Jaws of the Lion, launched earlier this year, and it’s a better fit for players who are just starting out on their Gloomhaven journey. The Solo Scenarios DLC is designed for seasoned vets. It’ll be available on Steam and GOG for $4.99 / £4.19 when it launches September 22.