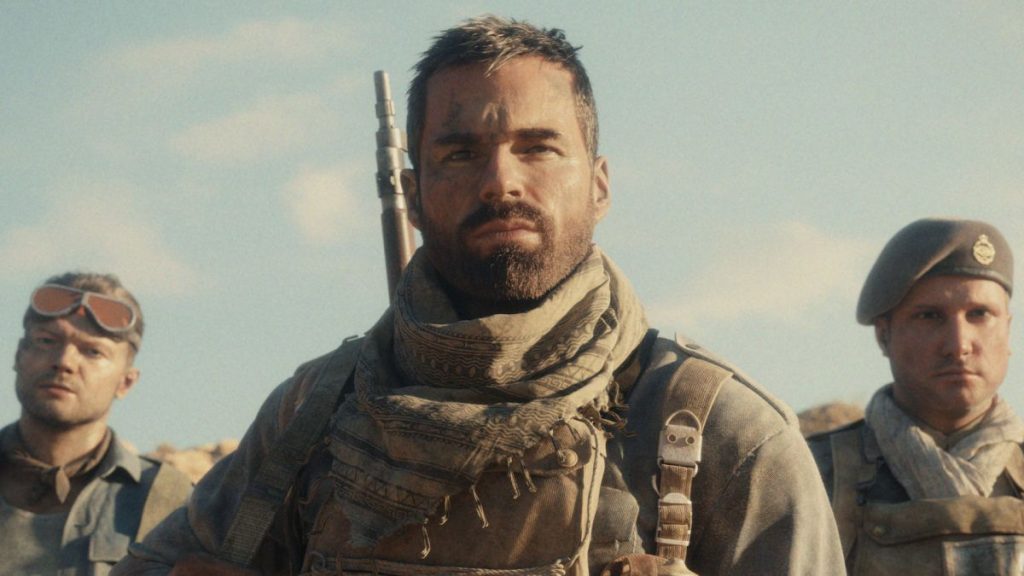 Call of Duty is jumping engines yet again in 2021. Sledgehammer’s Call of Duty: Vanguard, which takes the series back to World War 2, will run on the same engine that powers Call of Duty: Warzone.

The Warzone engine, which was introduced by Infinity Ward with Modern Warfare 2019, did not return in 2020’s Call of Duty: Black Ops – Cold War. Co-developers Raven Software and Treyarch built Cold War on the same tech used in the last few Black Ops games instead.

The upcoming Call of Duty: Vanguard will borrow some of Cold War’s tech, but its core engine is the one used for Warzone.

“Our team at Sledgehammer Games has been working closely with Infinity Ward, Treyarch, and our other studios to advance the Call of Duty engine that was first introduced with Modern Warfare,” Activision senior principal engineer Danny Chan said during a Vanguard press briefing. “We’ve integrated and improved technology, while building exciting and powerful new systems specifically for Vanguard.”

Why does the engine really matter? For one, Sledgehammer studio head Aaron Halon says that sharing tech will allow “seamless weapon integration and operator play balance” between Vanguard and Warzone. I’m not sure what he meant by “operator balance” (operators are typically cosmetic skins), but the comment about weapons is notable.

When Warzone was integrated with Cold War, over 30 new weapons were added to the battle royale game in a single patch, and it wasn’t a smooth transition. Not only were there technical issues like broken attachments, non-glinted sniper scopes, and inaccurate gun descriptions, but Raven had a serious balancing problem. Several Cold War guns were suddenly way more powerful than anything in Warzone’s existing arsenal.

There was a noticeable disparity in gun quality. Many fans (myself included), noticed that Cold War weapons weren’t as loud and bassy as native Warzone guns, especially noticeable with the several guns that have both a Warzone and Cold War version. Unifying complicated weapon simulations across two incompatible engines was surely no easy feat, but after it was done, many felt that Warzone would’ve been better off without the Cold War integration.

Using the same engine this time around doesn’t automatically mean that Vanguard will be immune from these issues. If Vanguard’s Kar98 sounds weak against its Warzone counterpart, you can bet players will notice. What I’ve seen so far from Vanguard is encouraging—I’m getting Modern Warfare 2019 vibes from the rifles and SMGs I’ve seen in action so far.

Now, to cross my fingers and hope that Vanguard feels as good as it looks once we can finally play it. Lots of other Call of Duty: Vanguard details dropped today, including the news that Vanguard will launch with way more maps than Cold War did last year.