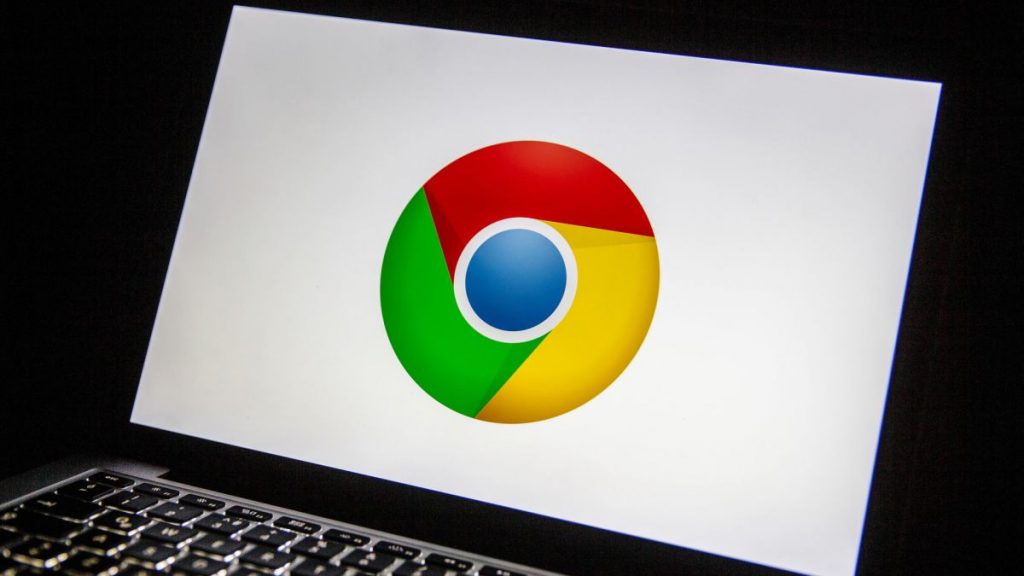 Google Chrome does its primary job a lot faster now. Following a recent update, searches that go through the search bar at the top of the browser (which Google calls the “Omnibox”), now preloads results before you click on them a lot faster than before.

Browser speed statistics are fuzzy in real-world use, but Google said that the most common search results are now four times more likely to show up in under 500 milliseconds. That means when you type stuff in and select one of the recommended options at the top of your results, you’ll be sent to the Google search results page a lot faster.

The new improvements to search result speed only apply if you use Google as your default search engine (which most people already do), but the company said other search engines could make use of this feature with some tweaks to how they work.

It’s unclear if this new update makes Google searches in Chrome faster than the same searches in Firefox and Microsoft Edge, but the new tech is powered by Chrome’s unique  “PartitionAlloc” memory allocator. “PartitionAlloc” is essentially how the program utilizes your PC’s RAM; in this case, it affects how search results are stored. Previously, search results were stored via caching, but that caused Chrome to use up a lot of your RAM and crash frequently.

This new way of loading information before you need it is part of a larger rewrite to Chrome that was done earlier this year. According to Google, the update reduces RAM usage by 22% and speeds up other parts of the browser. For years, people have been frustrated with how often Chrome eats up your system’s RAM. Now, Chrome can use those RAM savings to help fuel quality-of-life improvements, like getting to your search results faster.