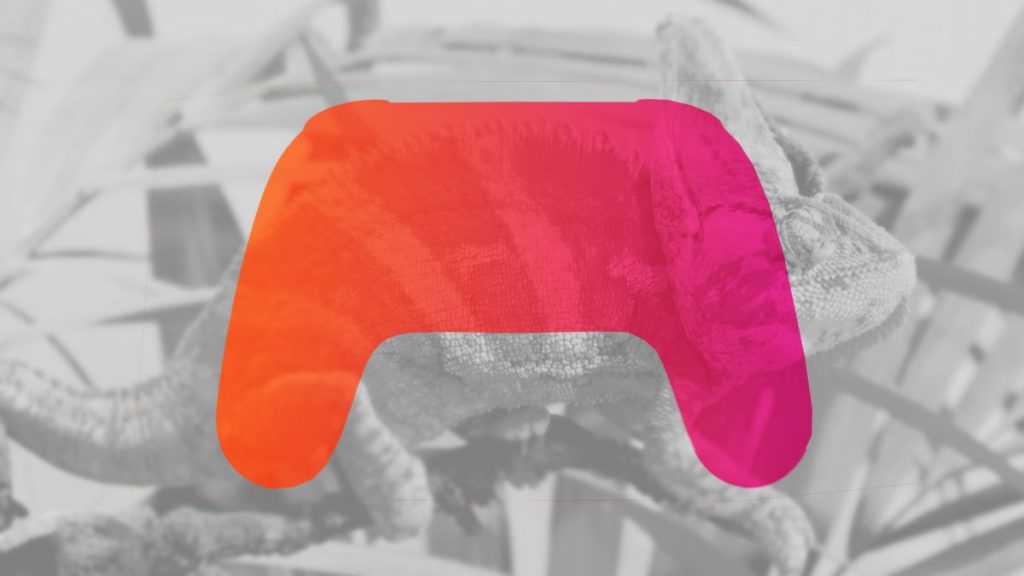 Google Stadia may well be moving into white-label status, a job ad suggests. If true, Google may soon be licensing Stadia’s “infrastructure and tools” to publishers and developers looking to run cloud gaming platforms.

That’s according to Cloudygames (via Sweclockers), who spotted a job listing for Product Manager at Stadia on Linkedin. It’s the wording in the job description that suggests this new, chameleonic trajectory for Stadia.

“In addition to building our own video game platform,” the post reads, “we see an important opportunity to make our infrastructure and tools available to partners who want to build their own interactive streaming platforms. Our goal is to build a long-term, sustainable business that helps grow the industry across gaming and other interactive streaming applications.”

In 2019, we took a deep-dive into Google Stadia, concluding that the game streaming service was potentially unready for prime time. Since then, the platform has been standing on rocky ground. And now with Stadia’s internal development studio having closed, and a bunch of staff having hopped off to join former Stadia boss Jade Raymond at Haven Studios, the service seems to be struggling for any foothold in the industry.

In February, Google’s Vice President Phil Harrison may well have hinted at a more collaboratively focused future for the company, with his comments pointing at an “increased focus on using our technology platform for industry partners.”

It must be stressed that this is all speculation right now, with no official announcements from Google to back them up, and just an intriguingly worded job post fueling it.

All the same, it’s a potentially interesting option for Stadia’s underlying tech. On one hand, it could signal a broadening of support, and new games for the platform as a whole. On the other, we could see a winding down of the original Stadia offering as it pivots to a more background, white-label proposition for its partners.

Either way, should such rumours come to fruition, we could end up seeing game publishers running their own rebranded game streaming services, all based around Google’s admittedly impressive Stadia technology.