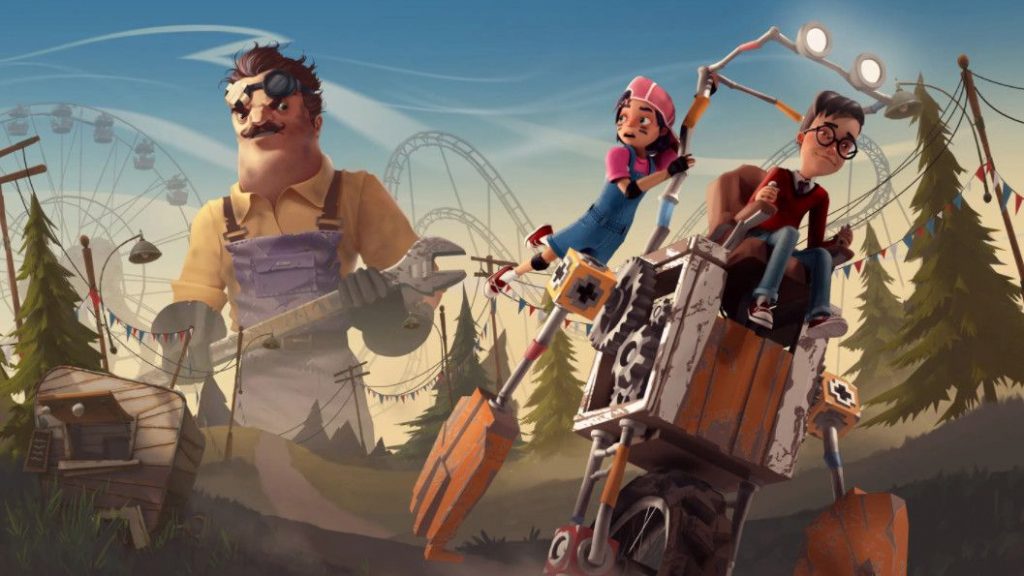 Remember Google Stadia? The game-streaming service might have fallen out of the spotlight somewhat, but Google is still experimenting with new ways to make it stick—an effort that this week saw Stadia trial time-limited demos of entire games.

As reported by 9to5Google, Stadia will now let you play a free trial of Hello Neighbour spin-off Hello Engineer for 30 minutes. That’s the full game, with no limitations other than time—though it’s worth noting that it counts real-time rather than play-time, so you’ve really got to make the most of that half-hour.

It’s a demo structure that plays to Stadia’s streaming strengths, letting you immediately jump into a game and give it a shot, no installs or purchases required. Stadia has long let you try out Pro for a 30-minute slice, and previously held free weeks for games  but it’s surprising the company has taken this long let you try out games on a case-by-case basis—a realisation of the idea that you could click an ad for a game and immediately be playing it.

Google told The Verge that it’ll be adding trials for more games in the coming weeks, and that it might not always be 30 minutes. But it might still be too little, too late. Stadia’s internal studio closed earlier this year, and a number of high-profile departures signalled that Google was putting the project on the backburner.

That said, developer marketing lead Nate Ahearn reckons Stadia is still “alive and well”, though it appears Google has begun pivoting Stadia away from being its own platform and more towards becoming a white-label product it can license out to industry partners.