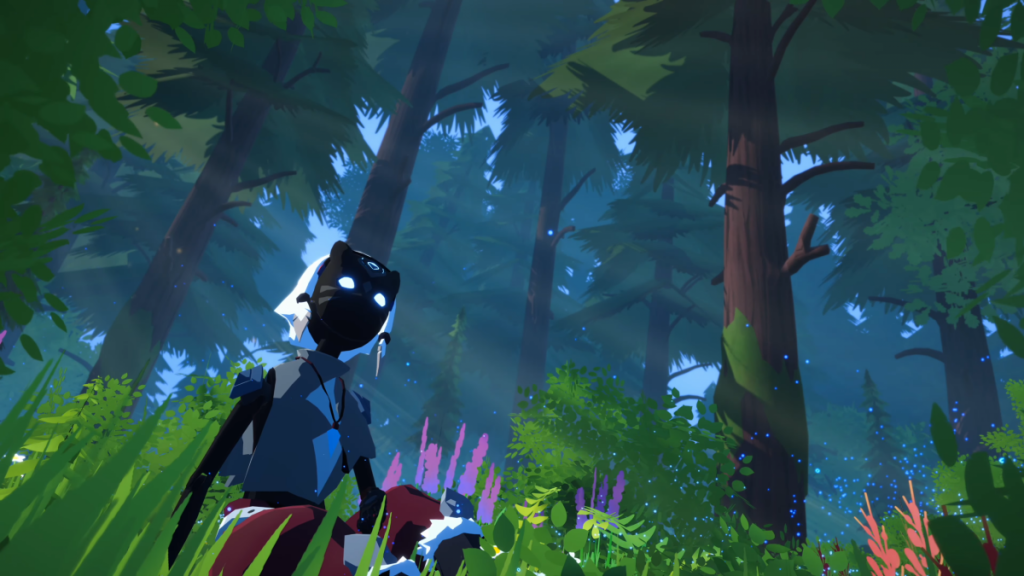 There’s a new MMORPG on the way, and you’ll be able to try it out this fall. BitCraft is a sandbox MMORPG with elements from games like Valheim—you can play with friends and build villages, farm, hunt, and pretty much anything else a survival game offers. It promises cross-play in a “gigantic,” procedurally generated world that hosts every single player, and sign-ups for its pre-alpha test are open now at its website. Everyone who signs up is also eligible to claim a secret limited item.

Developer Clockwork Labs says the tests will be conducted in waves to gather player feedback and test core mechanics. BitCraft is coming to multiple platforms, but the pre-alpha is coming to PC first. Alongside the pre-alpha announcement, Clockwork Labs released an in-engine announcement trailer that showcases the art style and some of the various activities you can partake in.

The trailer makes BitCraft look gorgeous with striking, cool greens and blues meeting the hues of orange sunsets and stark deserts. From bright sunny days to stormy nights at sea, there seems to be quite the variety in its visual palette. The trailer also shows characters chopping down trees and fishing as well as a quick timelapse of a village being built from the ground up.

“It’s a game that puts emphasis on cooperation over combat within our ever-expanding world, a core value of our gaming ethos at Clockwork Labs,” he said in a press release. BitCraft’s website states that it has a “deep skills system and a focus on crafting, economics, cultivating, and city building.” There’s also a fair bit of exploring and adventuring in the trailer, with one the characters travelling through a number of different biomes. Co-founder Alessandro Asoni added that giving players the freedom to do what they want is important to them.

“This is a truly ambitious MMO, which focuses on letting players play how they want to, rather than hand-holding them through content,” he said. “You can cultivate a cozy village, run your own intricate farm, or be part of a much larger empire of connected cities. The ownership of what this world becomes is truly in the hands of our players.”

Pre-alpha tests are set to start this fall, but a release date for the full game has not been revealed.