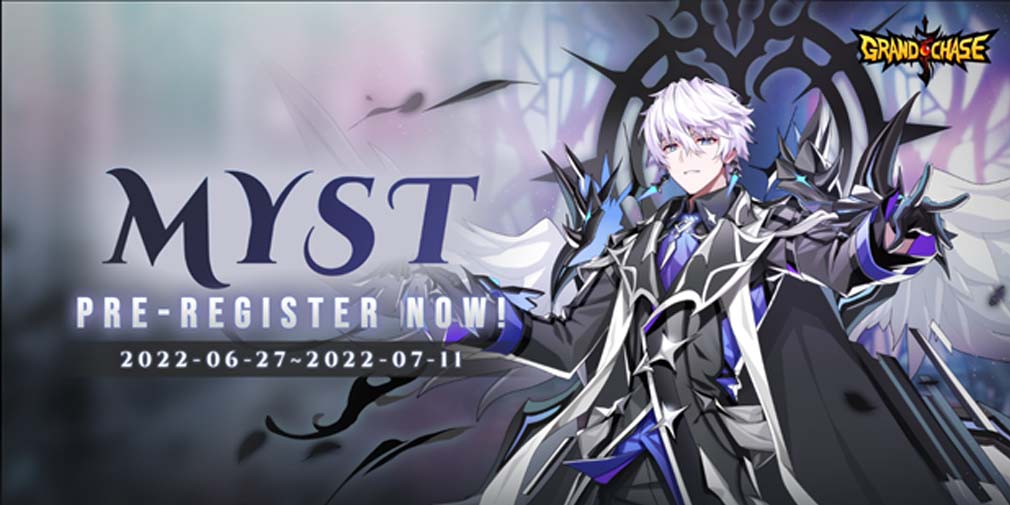 KOG Games has officially opened pre-registration sign-ups for an upcoming SR character named Myst in GrandChase Mobile. The free-to-play JRPG is giving away a special code that players can redeem for Myst Avatar Select Ticket and Myst Limited Effect Profile Border after the pre-registration event.

In GrandChase Mobile, players can expect to take part in an epic adventure with over two million Chasers as they take their pick from a roster of over 100 heroes to build their dream squad. Players can not only go on epic quests all by their lonesome, but they can also up their social game by joining a guild and forging friendships as they fight together in Dual Raids. For those who are a little bit more competitive, the game also lets players duke it out in exhilarating PVP matches for the ultimate bragging rights.

If you’re eager to know more about GrandChase Mobile and are curious about giving it a go, you can download the game on the iOS App Store and on the Google Play Store for Android devices on early access. It’s a free-to-play game with in-app purchases. You can also head over to the studio’s official Twitter page to join the community of followers and stay updated on all the latest developments or visit the official website for more info.

Are you on the hunt for more similar titles that will put your skills to the test on your mobile devices? Why not take a gander at our list of the best Android RPGs?