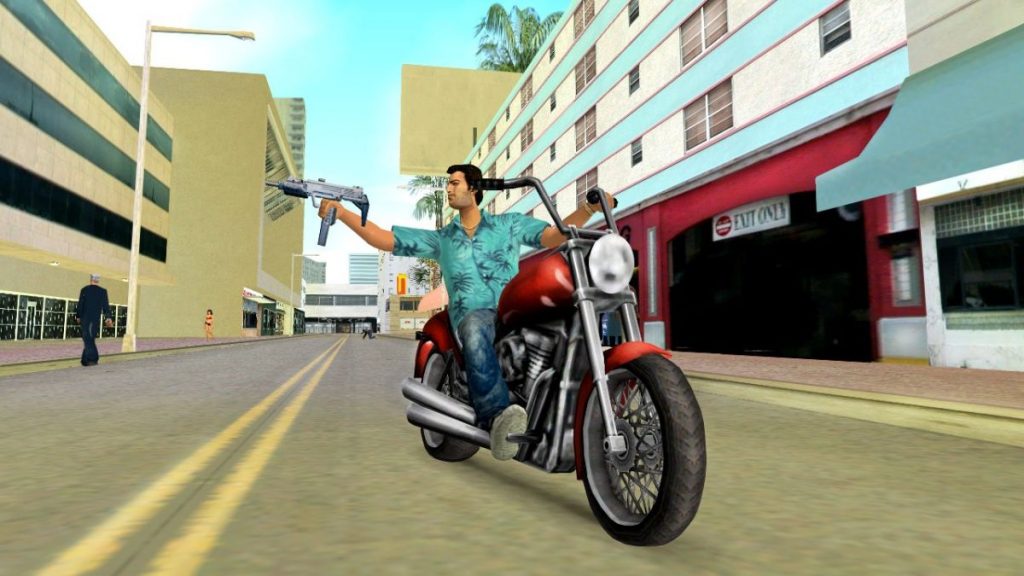 Grand Theft Auto modders have pulled a 14-year-old mod for San Andreas thanks to worries of a Take-Two takedown.

The GTA United mod has been around since 2007, originally starting as two separate projects. One worked on converting Vice City’s map for use in San Andreas, while the other was working on bringing Grand Theft Auto 3’s Liberty City map over. GTA United then married the two in one mega-project, with a major update following in 2012 (thanks, Eurogamer).

The project has been quietly existing for well over a decade, but a recent wave of Take-Two taking down even the oldest of GTA mods has prompted its makers to pre-emptively take it down themselves. A post titled “Final Chapter” went up on the GTA United website last weekend, explaining the reasons behind the decision.

“While our team haven’t received a takedown notice, we opted ourselves to say goodbye on our own conditions, and that effectively now all our official uploads are taken offline,” the post read. “We are sorry to all the people that enjoyed playing GTA United, many of which we had positive interactions with, but this is a step we felt was necessary, as Take-Two and Rockstar Games seems to gradually reject more and more ‘Modding’ of their games, even if it’s the older ones.”

They’re not wrong. Earlier this month, Take-Two issued a takedown for the 16-year-old GTA: Liberty City mod, along with HD Vice City mod Vice Cry and GTA: Underground, a mod that mashed a bunch of Rockstar maps together. Early this year also saw the takedown of reverse-engineered versions of GTA 3 and Vice City.

It’s been a bizarre spree, one which has been getting the internet contemplating the existence of upcoming remasters for older GTA games, or something related to GTA 6.