Guild Wars 2 is finally getting DirectX11 support, 9 years after launch 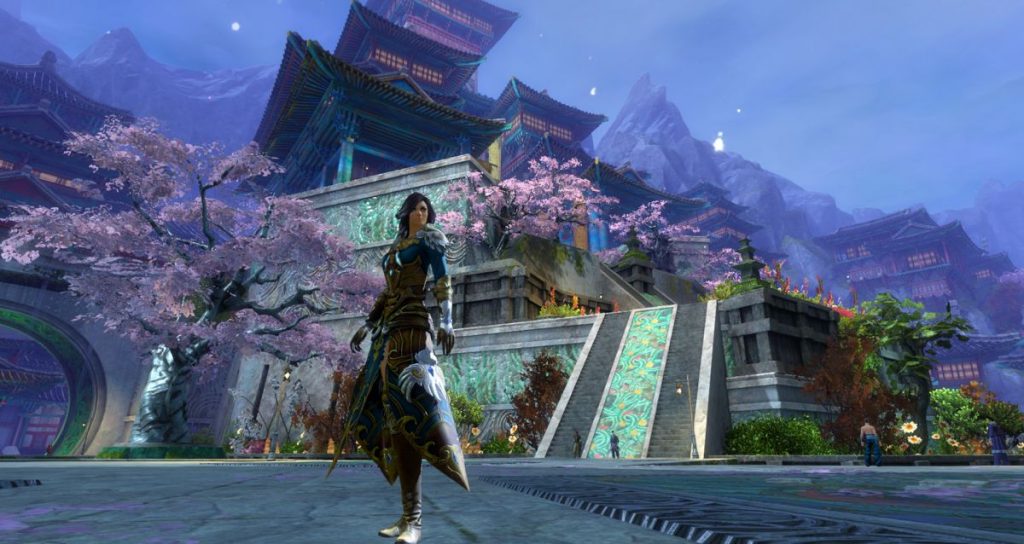 Guild Wars 2 may be coming on a decade old, but ArenaNet is preparing for a long future of visual enhancements and performance improvements with upcoming support for DirectX11.

Starting with an open beta on September 21, Guild Wars 2 will let you test a DX11 build of the MMORPG (which currently only supports DX9). In a post on the GW2 blog, senior engine programmer James Fulop said this update was a long time in the making, and should not only help performance but open up a whole world of graphical possibilities going forwards.

“Client performance is a priority for us, and we want everyone to be able to play with the highest possible framerate,” wrote Fulop. “We pinpointed that sometimes the game could stall waiting for rendering work to complete. Guild Wars 2 has been live for nine years now and implementing some DirectX11-dependent features can help the game continue to look beautiful over time.”

DX11 isn’t exactly new these days either, mind. But Fulop explains that the relative stability and support swayed the team over newer APIs like DX12 or Vulkan, as well as compatibility for older operating systems. Eventually, ArenaNet plans to deprecate the current DX9 version of the game and roll everything into the new edition.

“One of the philosophies I had as I built this was to have the DirectX11 renderer look the same as DirectX9. If I was making changes to both at the same time, there would be no ground truth to how things are supposed to look.”

Guild Wars 2 is still quite a looker despite its age—and hopefully, shifting to slightly modern tech helps the game spruce up its look. Guild Wars 2’s next expansion is set to arrive next year, with End of Dragons bringing back an OG Guild Wars location and massive heavily-armed siege turtles. Oh, and fishing, too.