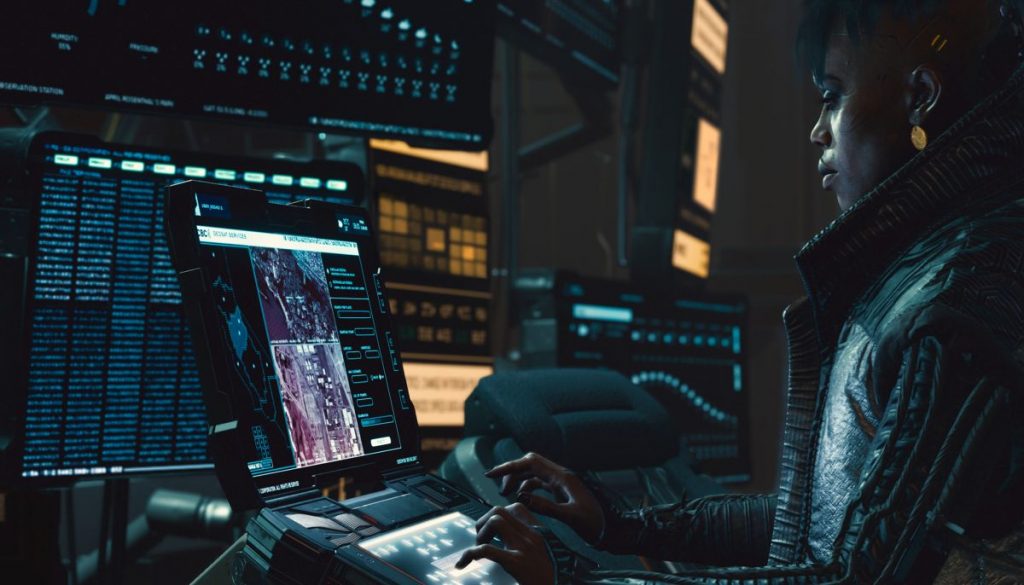 Back in January of 2018, Colorado resident Andrew Schober was relieved of 16.4 bitcoin, worth around $780,000 in todays market. After spending around $10,000 in private investigation fees, he is now suing the parents of the believed culprits—two UK-based computer science students who were, back then, minors.

Schober supposedly followed a link through Reddit to download a cryptocurrency wallet application called Electrum Atom, only to find it was bundled with some dodgy clipboard scouring malware. According to KrebsonSecurity (via Futurism), the kids used this to weed out his cryptocurrency wallet details, and steal the bitcoins he had stored away.

It was as Schober tried to move his crypto hoard from one wallet to another, that the malware swapped his copied wallet key out and replaced it with the hackers’ own code.

Being minors at the time, the boys’ parents are taking the brunt of the legal action. In an appeal Schober initially sent to one of the boys’ parents, he explained he was willing to drop the case should the funds have been returned safely to his cryptocurrency address.

“It seems your son has been using malware to steal money from people online,” Schober writes. “Losing that money has been financially and emotionally devastating. He might have thought he was playing a harmless joke, but it has had serious consequences for my life.”

The letter continues, “Your son is obviously a very intelligent young man. I do not wish for him to be robbed of his future, however it would not be just to let him inflict such a damaging blow to my future.”

This appeal was met with months of silence, and Schober soon filed an official complaint [PDF warning]. The case is now underway and, apparently, neither defendant denies their part in the robbery. Instead, their defence rests on the fact the crime was committed so long ago, Schober has run out of time to prosecute.

“Plaintiff alleges two common law causes of action (conversion and trespass to chattel), for which a three-year statute of limitations applies,” the court files detail [PDF warning]. “Because plaintiff did not file his lawsuit until May 21, 2021, three years and five months after his injury, his claims should be dismissed.”

It may be easy to laugh at a situation like this—minors managed to trick a grown man into transferring them a fortune, ha ha—but it’s yet another reminder that you should be super aware of what you’re downloading online. After all, over 3 million malware attacks from the last nine months have come disguised as legitimate Minecraft downloads.

And, for goodness sake, keep an eye on what your kids are up to online. You don’t want to end up with a lawsuit of this magnitude on your hands because they couldn’t keep their hands out the cookie jar.