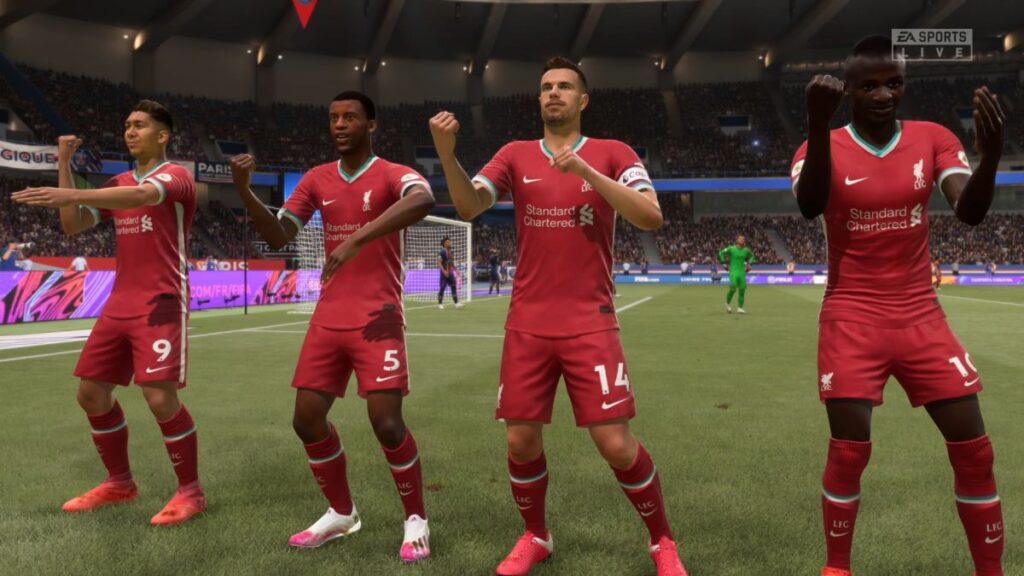 In June, hackers breached Electronic Arts data servers and reportedly made off with the full source code for FIFA 21 and the Frostbite Engine that’s used in EA shooters including the upcoming Battlefield 2042. Shortly thereafter, according to a new Vice report, they attempted to extort the publisher, an effort that met with failure—so now, they’re beginning to release the source code publicly.

“Few week ago we send email for ransome [sic] to EA but we dont get any response so we will posting the [source],” the hackers wrote in a message. “If they dont contact us or dont pay us we will keep posting it.”

Motherboard, Vice’s tech section, reported that it saw a copy of a 1.3GB cache released by the hackers that includes references to Electronic Arts’ internal tools and Origin, EA’s digital storefront. Despite the escalation, Electronic Arts made clear that it’s not going to play ball.

“We’re aware of the recent posts by the alleged hackers and we are analyzing the files released,” it said in a statement. “At this time, we continue to believe that it does not contain data that poses any concern to player privacy, and we have no reason to believe that there is any material risk to our games, our business or our players. We continue to work with federal law enforcement officials as part of this ongoing criminal investigation.”

The situation bears a real resemblance to an attack on CD Projekt earlier this year, which resulted in the theft of source code for games including Cyberpunk 2077, The Witcher 3, and Gwent. In response to a ransom demand, CD Projekt said that it “will not give in to the demands nor negotiate,” at which point the hackers began releasing the stolen data.

What makes this case unusual, though (and if we’re being completely honest about it, pretty funny) is that after weeks of being ignored by EA, the data thieves tried to enlist help from an unexpected third party.

“The hackers asked Motherboard to directly deliver an extortion message to EA on their behalf,” the site wrote. “Motherboard declined to do so.”