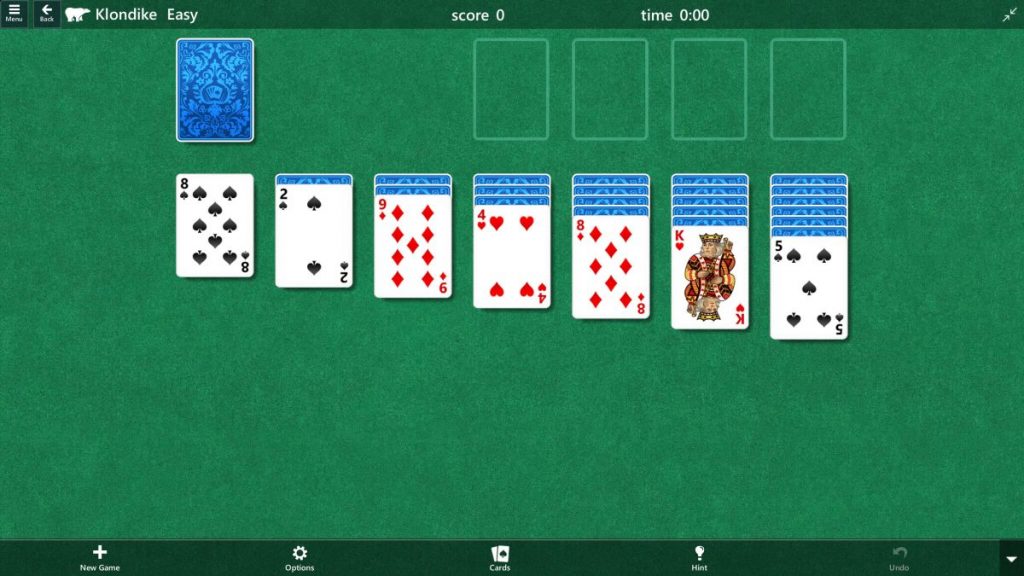 The world started to go crazy around the time Microsoft put ads in Solitaire with the launch of Windows 10. There’s a premium edition that removes the ads, but you’ve got to pay $1.50 a month for that privilege. Or, if you’ve got an Xbox Game Pass for PC subscription, you’ll be able to play it ad-free there, come August 17.

It’s actually a pretty decent month for Xbox Game Pass on PC, considering the lack of any big first-party heavy hitters. On August 5, PC gets Curse of the Dead Gods, Dodgeball Academia, Lumines Remastered and Starmancer.

Two of those games will launch onto the subscription service upon their release date. Starmancer is a space station sim with a sinister pixel art vibe, while Dodgeball Academia is a 3v3 sports affair with cartoon graphics and frantic real-time combat. Both look pretty cool.

The week after is even better: Art of Rally comes August 12, Hades on August 13, and the aforementioned Solitaire Premium Edition comes on August 17.

The Xbox Game Pass for PC game list continues to be impressive, but a handful of games will leave the service this month, too: Grand Theft Auto 5 makes its exit on August 8, while August 15 will see the removal of Ape Out, Crossing Souls, Darksiders Genesis, Don’t Starve, Final Fantasy VII and Train Sim World 2020.