Home » Half-Life 2 is being remastered, but not by Valve

Half-Life 2 is being remastered, but not by Valve 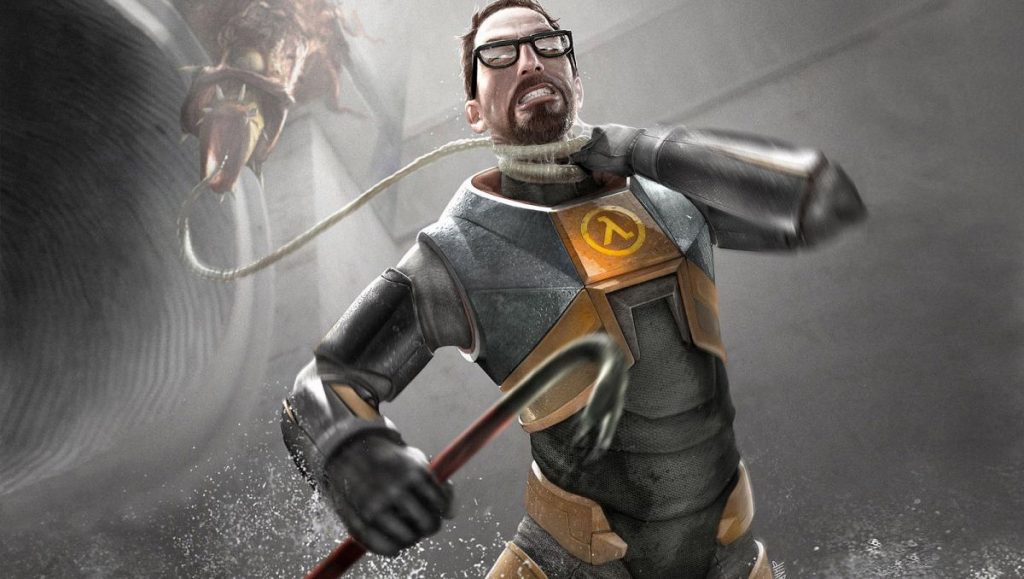 Half-Life 2 is being remastered by the group behind 2015’s extensive Half Life 2: Update mod, in a project that will apparently put their previous work “to shame” and appears to have the blessing of Valve itself. A SteamDB listing calls this new project the Half-Life 2: Remastered Collection and includes the staff note that “this is a mod from Filip Victor, not Valve related” just in case we were all getting a bit too excited.

That’s being unfair, of course, because it’s often been left to the communities to apply some spit-and-polish to Valve’s older titles, and it’s not like we haven’t been here with Half-Life before: Black Mesa, a fan-made ground-up remake of the original game, is excellent, took over a decade to reach its final form, didn’t involve Valve much at all, and now stands as definitely the best way to experience that game.

Valve hasn’t commented on this project yet, and of course a SteamDB listing does not necessarily translate into a Steam product page down the line, but this will probably go the way of Black Mesa (all Valve asked in that case was that the word ‘Source’ be removed from the title, to avoid confusion).

Half-Life 2: Update offers improvements such as plenty of bugfixes, better lighting and fog, new particle effects, HDR and a community commentary mode featuring well-known Half-Life 2 Youtubers. When asked about whether he would extend the mod to Half-Life 2: Episode 1 and Episode 2 in a Steam forum thread back in March, Victor said the updates for the episodes would be major—now it looks like they’ll be part of the Remastered Collection.

There’s no release date for Half-Life 2: Remastered Collection, with developer Victor writing that: “The new version will put HL2: Update/Episodes to shame. But sry no release date tho.” Going on the Half-Life 2 Update mod you’d expect big things: and that mod itself shows the value of these community projects as, since its release, Valve has been quietly improving the ‘official’ Half-Life 2 to a state where it’s now better than ever. I’ve reached out to Victor to see if he’ll provide some more details about just how ambitious this project is, and will update with any response.