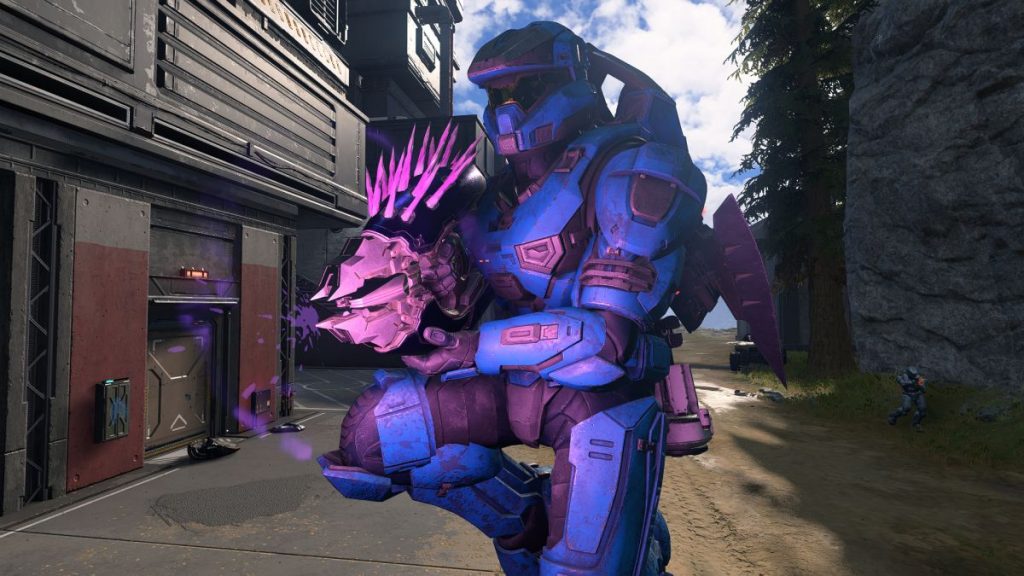 More EXP changes have been added to Halo Infinite, giving players a nice boost for their first few games each day.

Infinite’s battle pass progression has been a hot topic since the game’s multiplayer shadow-dropped earlier this month. There was no XP to be earned from playing games at first, with all experience being accumulated through challenges alone. 343 chucked in a permanent “play one game” challenge that awards 50XP each time, but community manager John Junyszek said the studio “noticed that players were starting their sessions with slower payouts than we’d like.”

To combat this, the first six games played each day will now reward a bonus chunk of experience, gradually decreasing until you’re back to the standard 50XP from game seven onwards. The changes are due to go live later today and have been made “based on data and player feedback.”

While it’s a welcome change, the battle pass is still a bit of a flawed mess. Junyszek said that 343 is “committed” to making bigger changes down the line, but “those will take time” to implement. Even Halo Infinite’s lead designer has said he’s “feeling everyone’s pain” about Infinite’s frustrating progression system, adding that addressing the complaints is his top priority.