Home » Halo Infinite’s bots aren’t teabagging you, at least not on purpose

Halo Infinite’s bots aren’t teabagging you, at least not on purpose 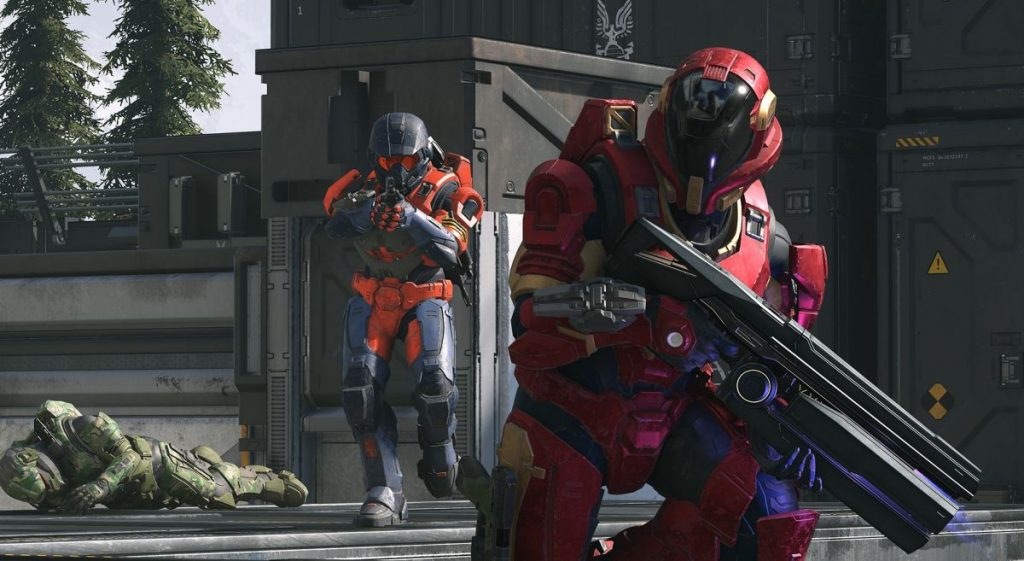 The humble teabag is one of gaming’s most egregious acts—repeatedly crouch and stand over the corpse you’ve just killed to further rub your superiority in their cold, dead faces. It’s been around since Halo first graced the world in 2001 and, for better or worse, has become a key part of the game’s culture.

Of course, these acts are usually performed by humans, not bots. Bots are too noble for such a barbaric ritual… right? Maybe not. During Halo Infinite’s beta last month, videos began cropping up of the bots performing the instantly recognisable action. Reddit and Twitter went crazy for the teabagging AI, leading some to wonder if it was a deliberate choice from 343.

Speaking to Kotaku, 343 has now confirmed that the bots aren’t deliberately trying to teabag you, with the action being a result of a pathing hiccup. “We don’t have explicit programming that tells the bots to teabag or taunt you in any way,” a studio representative told the site. “The bots are meant to be welcoming and fun for players of all skill levels, and a feature designed to taunt a player would oppose that goal.”

The main issue stems from the bots occasionally having an issue jumping or climbing up edges and stairs. It’ll then get stuck in a seemingly infinite climbing attempt/landing animation loop, which resembles the classic teabag.

“If that happened to be observed shortly after a kill, or near a player’s body, it can definitely feel like an intentional behaviour,” the spokesperson continued. “In reality, the bot was just struggling to go up the stairs.” This may be a relief or a disappointment, depending on how you feel. While it’s funny to see bots take on some of the dumb stuff that’s become a huge part of how we play, it’s easy to see how it could be discouraging to newer players.

Halo Infinite hasn’t been the only game to struggle with its bots recently. Back 4 Blood’s beta caused Turtle Rock Studios a bit of trouble, with unfortunate voice randomisation leading to some rather racist zombies.