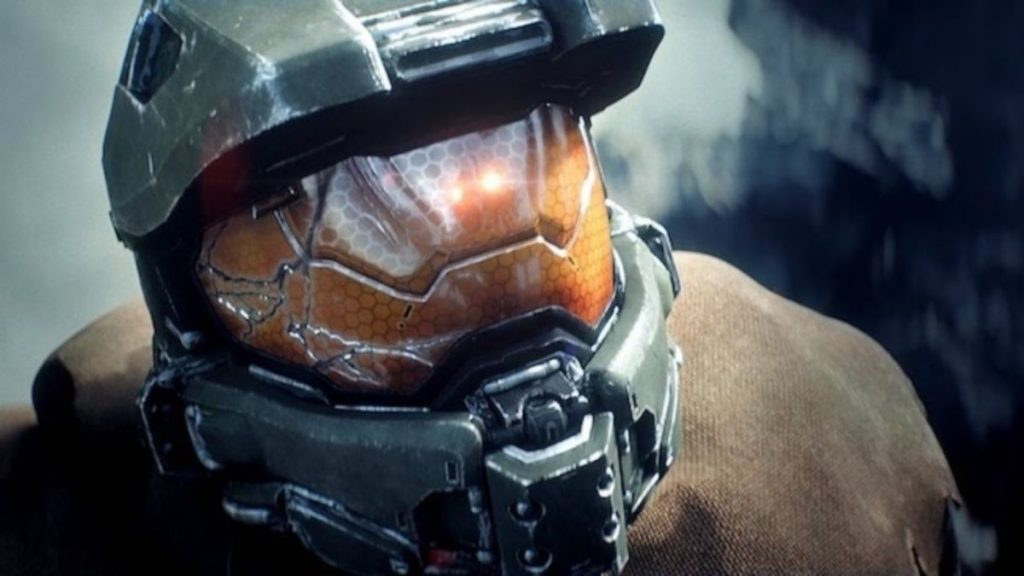 Ask any Halo multiplayer vet and they’ll tell you that the voice of Jeff Steitzer, also known as the Halo Man, is as big a part of the experience as Marty O’Donnell’s score. Those glory days on Lockout wouldn’t have been the same without Mr Steitzer’s deep and knowingly overdone baritone announcing a TRIPPLLLE KILLL. This man’s voice makes doing things in games feel better.

A heroic youtuber by the name of Baguette, Eiffel’s Blade found Mr Steitzer on Cameo, a site where you can find various people famous for odd reasons, and who will do you a short video of your choice for a bit of green. Our crusty French friend asked Mr Steitzer to record some of Destiny’s most notable lines in the voice of the Halo man and, wow, has the old boy still got it: DEEELIGHT-FUL!

Destiny’s nature as a live service game means it doesn’t really have a modding community: were it otherwise, this would perhaps be the most obvious and most-downloaded mod in the game’s history. Bungie: get Steitzer on the blower, get him in there as a voice pack, and we’ll all give you the monies.