Home » Has science gone too far? Crusader Kings 3 is being ported to consoles

Has science gone too far? Crusader Kings 3 is being ported to consoles 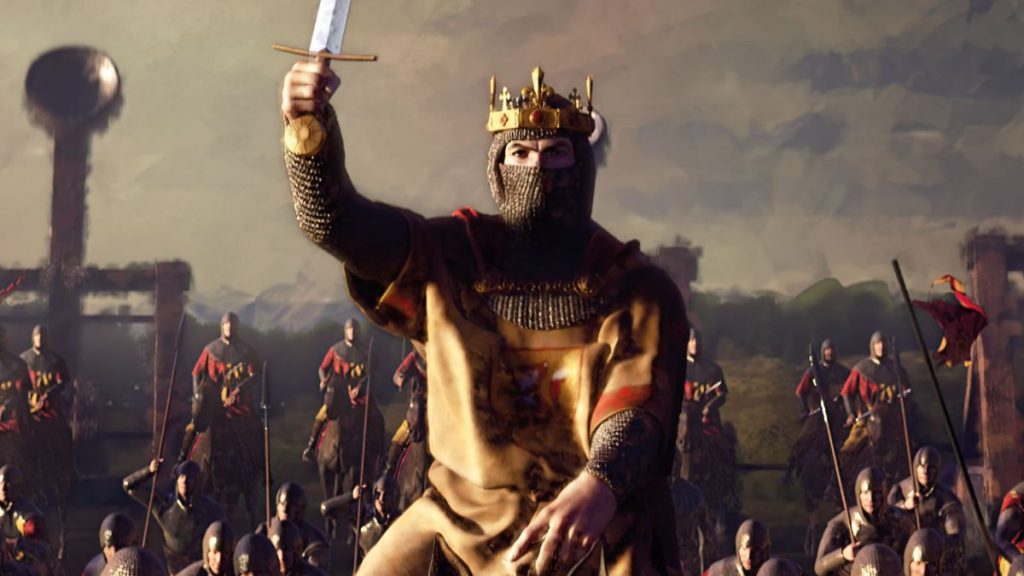 There are still important distinctions between PC and console gaming, but here’s yet another example of how the wall between them is eroding: Crusader Kings 3 is coming to Xbox Series X/S and PlayStation 5 consoles.

The Crusader Kings games are PC grand strategy epics in which players guide medieval families through multiple generations of war, intrigue, politics, and words that end with ‘-cest’ and ‘-cide.’ They’re mosaics of menus, icons, buttons, and tooltips, which gives them an ‘only on PC’ feel. It’s just hard to imagine chilling on the couch with a controller while examining vassal traits and reading story prompts. That’s the plan, though.

Crusader Kings 3 will release on consoles with UI and controls “that have been refined to bring that grand strategy experience to a controller,” said host Kate Yeager during today’s Xbox Gamescom stream. In the announcement trailer above, we briefly see what a radial menu looks like in CK3. A bizarre sight.

On the stream, Yeager referred to the Crusader Kings 3 console version as an “adaptation, not a direct port,” but a Paradox rep tells me that the changes are mainly confined to the controls and UI, so to be clear, it’s not a big redesign of the core game. Details are light for now and there’s more to come, but we did also learn that there’ll be new features specific to each console.

“Xbox Series X/S players will be able to quickly switch between gameplay and consulting a YouTube tutorial on how to quell a peasant revolt,” says Paradox in a blog post. “PlayStation 5 users will experience the game’s stress mechanics themselves, as their DualSense controllers physically react to in-game events as they unfold.”

Other strategy games have appeared on consoles in the past with varying levels of success, including Paradox’s Stellaris, which released on Xbox and PlayStation in 2019. But Crusader Kings feels even more special to the PC, at least among strategy gamers I know. We don’t have ‘exclusives’ per se, since no one company controls PC gaming, but it still feels kind of like the opposite of Sony’s Uncharted games releasing on PC.

This actually isn’t the only time we’ve seen Crusader Kings 3 being played with a console-like device recently, though. It was featured during the announcement of Steam Deck, Valve’s new handheld PC gaming system. The Steam Deck includes trackpads that are more mouse-like than analog sticks, and can also be docked and used with a monitor, keyboard, and mouse like a regular desktop PC, so it’s not quite the same thing as an Xbox. The overall message is the same, though: The PC gaming experience is becoming less and less associated with desks and desktop PCs.

Paradox hasn’t said whether or not the Crusader Kings 3 controller support in the console versions will come to the PC version as an update. The ports are being made by external studio Lab42, and it’s possible that layering their features on top of the existing PC version just isn’t feasible or planned. We’ve put the question out there and will let you know if we get a definitive answer.