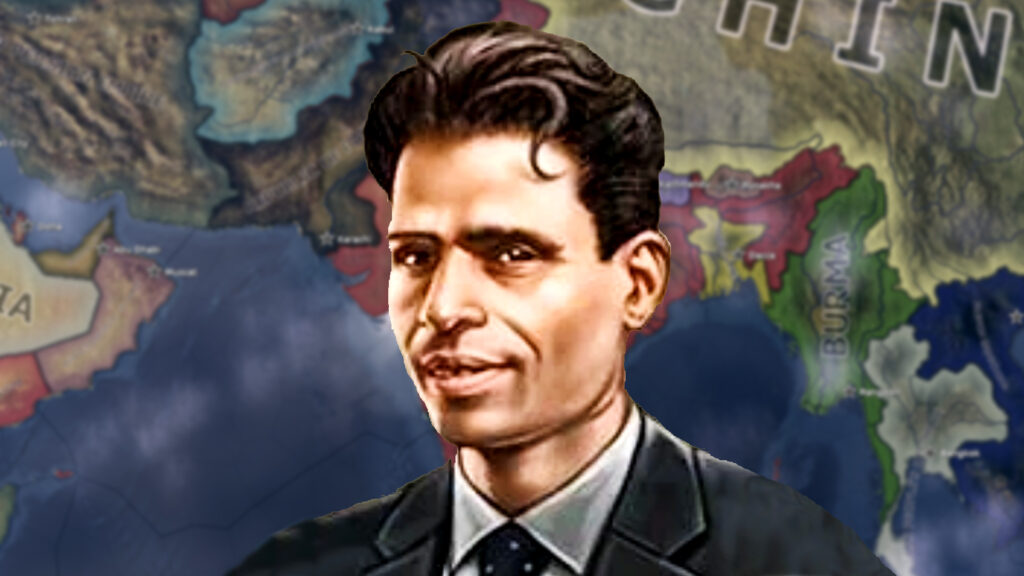 Paradox begins its HoI4 War Effort in earnest as the Hearts of Iron 4 1.12.6 patch notes arrive alongside the latest HoI4 update ‘Operation Tungsten’ for the beloved WW2 grand strategy game. The War Effort initiative is aimed at providing longer-term support and updates to older countries that may not otherwise be in the scope of more major Hearts of Iron 4 DLC packs. Among the changes included in the HoI4 1.12.6 update are buffs to India and a nerf for the rather overpowered Soviet NKVD advisors, along with tweaks to help new players.

India, traditionally considered one of the weaker HoI4 countries, gets several buffs to multiple focus options along with a new one that allows the offset of the Agrarian Society national spirit. This particular trait has long been a problem for India, as it gives you a not-so-nice 69% penalty to your recruitable population. After many years of the Indian Civil War not giving players any units to fight with, this has now been fixed.

Among the other key notes are a 75% reduction to sir supply mission CP cost, which should buff up air supply options and give players another viable supply resource to employ. The default occupation law has been changed from Civilian Oversight to Military Governor – given that you can manually adjust this when occupying, it’s likely that this change has been made to help out new players with a more reliable default.

Also very welcome is that timed ‘peace stackables’ such as resource rights and war reparations, which are frequently used to resolve smaller conflicts, will now only cancel when at war with the receiver, rather than just when at war with anyone.

Some of the other countries seeing notable buffs in the patch are Hungary, Czechoslovakia, and Romania, with a few small tweaks offered to the likes of Ethiopia and Manchukuo. Meanwhile, Italy has seen some hefty nerfs to some of its stronger focus options that should dampen its overall power level slightly.

There are some rather humorous tweaks in the extensive patch notes, too, but nevertheless quite impactful ones. Paradox reports that “AI is somewhat less likely to blow the Suez canal without reasons” now, which should put a dampener on Mussolini’s apparently rather spontaneous appetit for canal carnage.

Paradox also says that “Soviet NKVD advisors are no longer omniscient beings” as it alters their enemy spy detection chance from a whopping 5% base down to a much more reasonable 0.2% base. There’s also the rather delightful note that “Approximately 2 million people have been returned to Mozambique.

HoI4 game director Peter ‘Arheo’ Nicholson explains the new ‘War Effort’ in a post on the Paradox forums. He remarks, “as you read the patch notes, it may become evident that we’re tackling some different stuff from our usual maintenance patches.” He explains that content changes for older content is something that the team has “wanted to tackle for a while” and that while there is no defined cadence for the updates yet, “it is our intention to continue providing small upgrades to older country content that we may not revisit for some time, in one way or another.”

Paradox also notes its next two updates, which will be titled Operation Source and Operation Capital, are in its sights but “things can be quite uncertain so we will work hard on confirming these dates to make sure they are correct” before sharing further details.

It seems likely that this War Effort has been inspired by a record HoI4 player count following the release of DLC pack Hearts of Iron 4: By Blood Alone and a corresponding free week on Steam. If you’ve been inspired to check it out, take a look at the best Hearts of Iron 4 mods and all the Hearts of Iron 4 cheats for some fun console commands to let you experiment with one of the best strategy games for your World War II reenactments.