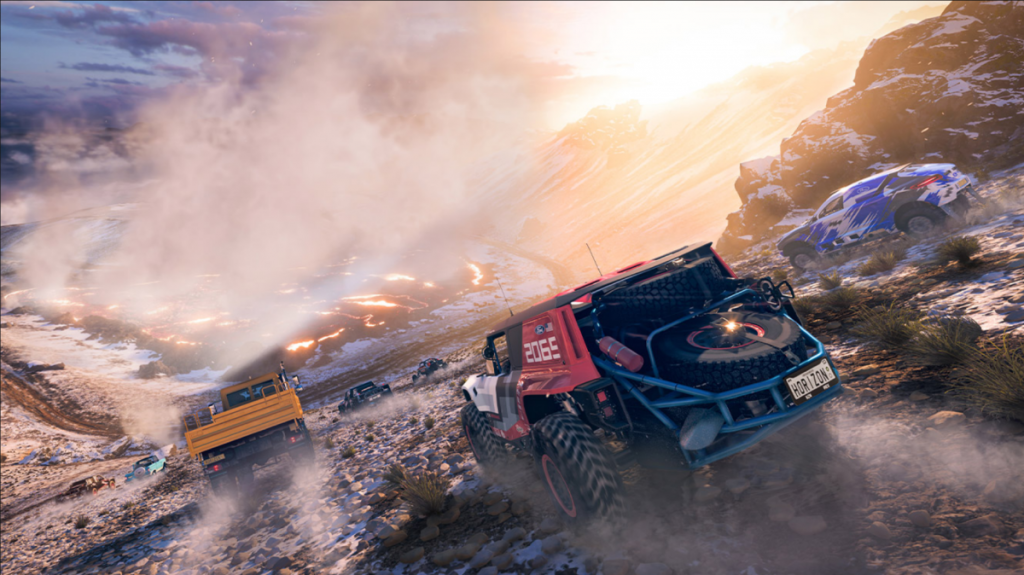 Forza Horizon 5 got its big map reveal earlier this week and James has already had some thoughts about it: it has a big volcano, there are lots of sand dunes to hurtle over, and urban street racing may take a backseat. Now, YouTuber Don Joewon Song has uploaded a lengthy video with a generous amount of open world free roaming, so we can get a feel for what it’s like to be in the map.

If it’s wide, long, gently bending roads you’re after, Forza Horizon 5 will evidently have a lot of those. England did too, but instead of big deciduous trees the roads are lined with cacti. The video follows a customized 2020 Toyota Supra as it accumulates a lot of dust and mud along a quiet Mexican coastline.

The footage is in 4K and looks great, though Forza Horizon 4 looked great too. The series has already nailed open world arcade racing, and it doesn’t look like Playground Games is messing with the formula here, though you can expect some nice technical upgrades like ray traced audio and improved engine sounds. We’ll see how it pans out when Forza Horizon 5 releases on November 9.