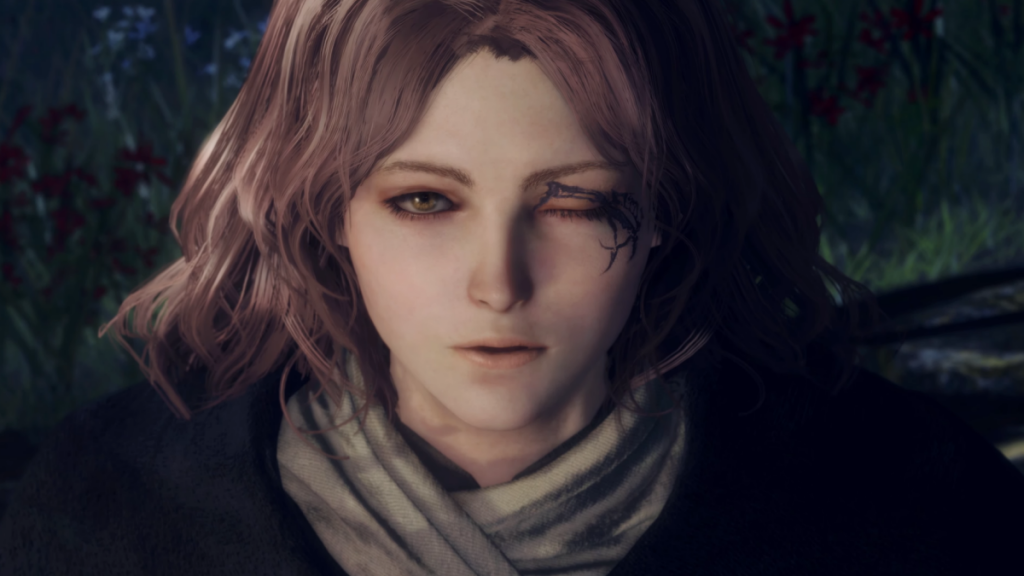 A 15-minute gameplay video of Elden Ring has been released, confirming one thing we already knew: Souls fans are going to be very happy. When first revealed, Elden Ring’s similarity to aspects of the Souls series was the cause of some grumbling, but there’s nothing wrong with developers re-using perfectly functional assets and it’s also clear the open world here is on quite another scale.

The showcase demonstrates things like the spirit summons, small enemy engagements, and some of the boss fights in co-op. The spell effects are fantastic—some are again based on past Souls animations but amped up to 11, and with a much greater visual spectacle.

Other isolated observations from PC Gamer towers: We’re big fans of the chonky pony and his widdle legs. The riposte animation is exactly the same as Dark Souls, and good old Fromsoft has even been using its traditional catacomb assets to build, well, catacombs. There’s a sequence where it’s clear fall damage isn’t a factor anymore, which makes sense in a world of such scale.

Oh, and most importantly, the pot speaks. And its name is Alex: Didn’t see that one coming.

This is the same footage as was shown to press at Gamescom, so in terms of new details there’s not much we didn’t already know. The map is assembled piecemeal by finding fragments, and we get a look at the various multiplayer modes which seem more-or-less like the Souls co-op/invasion dichotomy.

Elden Ring was recently delayed until February 25, 2022, but it’s getting closer every day. Here’s everything we know about the game: bring on the ultimate soulslike.