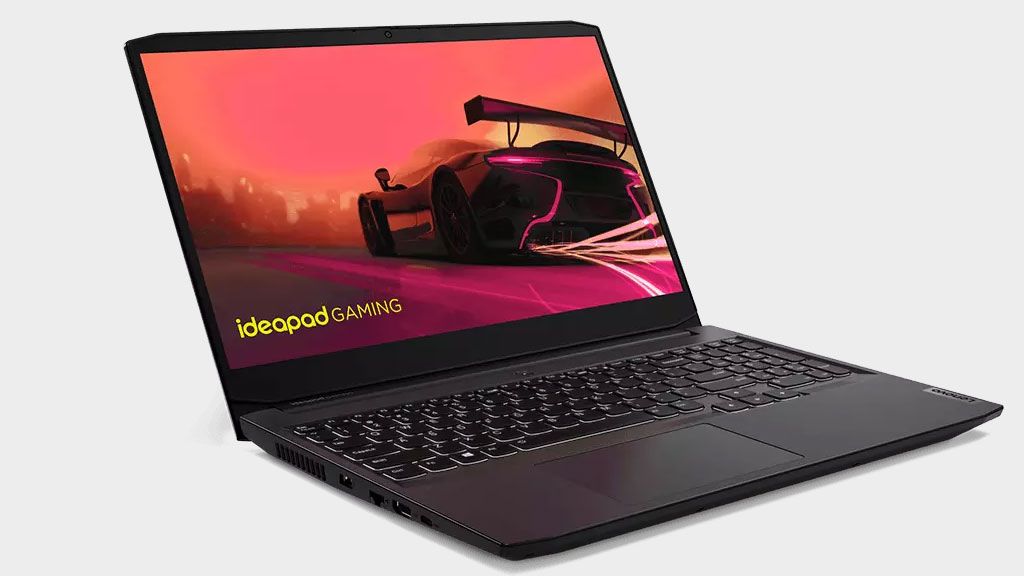 If you’re looking to spend less than a grand on a gaming laptop, more often than not, you’re looking at a mobile GeForce RTX 3050 Ti or 3050 for the GPU. Both are serviceable, but there’s a sizable performance leap between those GPUs and the GeForce RTX 3060, and you can still have it while still saying under a thousand bucks with this deal.

Through its eBay account, Antonline (which has been on a roll lately) is selling a Lenovo IdeaPad Gaming 3 laptop discounted to $879.99. That’s $80 less than if buying it at the retailer’s site. Sure, that only amounts to around an 8% savings, but the relative value was already high to begin with on this laptop.

Looking at Best Buy, for example, the least expensive gaming laptop with a GeForce RTX 3060 is an MSI GF65 configuration priced at $1,099.99. From there, pricing quickly jumps into $1,500 territory.

You also get a 512GB SSD (decent) and 8GB of RAM (meh), the latter of which is the least exciting thing about this laptop. However, it wouldn’t cost a whole lot to bump it up to 16GB of RAM (an upgrade that is offset by the 8% savings), at which point you’d have a well-rounded gaming laptop that still costs less than a grand.