Here’s gameplay of a dude fighting a cyber-dragon in soulslike Bleak Faith: Forsaken 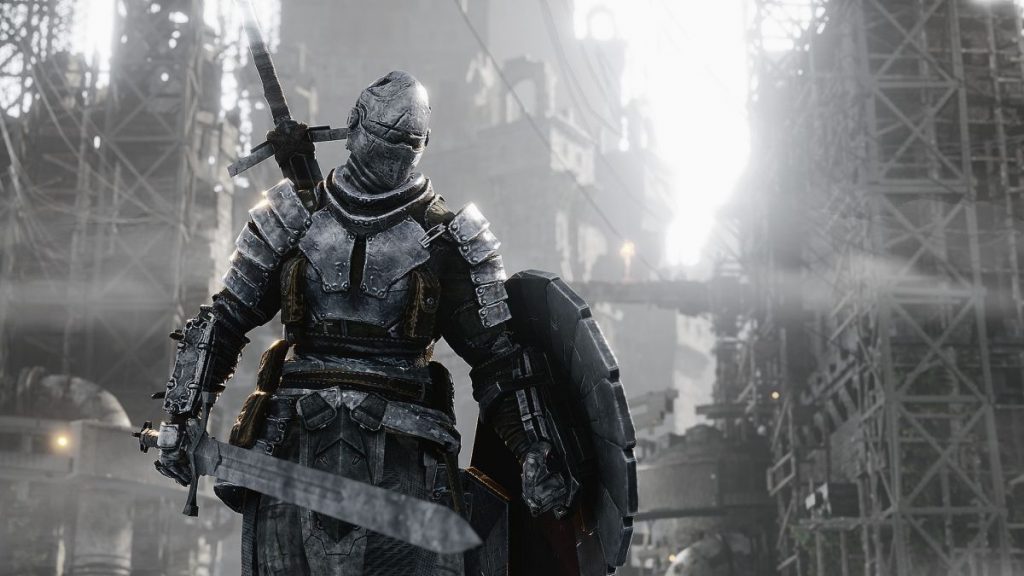 Bleak Faith: Forsaken is a crowdfunded soulslike set to release in the second quarter of this year, and the indie from Archangel Studios has an interestingly distinct style going on. The latest trailer, above, highlights recent work the developers have done on the game’s combat. While it certainly doesn’t have the megabudget of something like Elden Ring, it does have a distinctive aesthetic going on.

The sort of far-future cybergothic presented here is familiar to fans of settings like Warhammer 40,000 or EYE: Divine Cybermancy, but it’s a world where technology has gone so far as to loop backwards again, seemingly. In Bleak Faith, the protagonist is exploring “the last remnants of civilization” in a world that has apparently forgotten its own history. It also invites you to “Discover pockets of natural life in the perpetually expanding Omnistructure,” which is the kind of obscure and vague language that makes me want to give a game a shot.

You can find Bleak Faith: Forsaken on its official website and on Steam. It’s set to release in the second quarter of 2022.