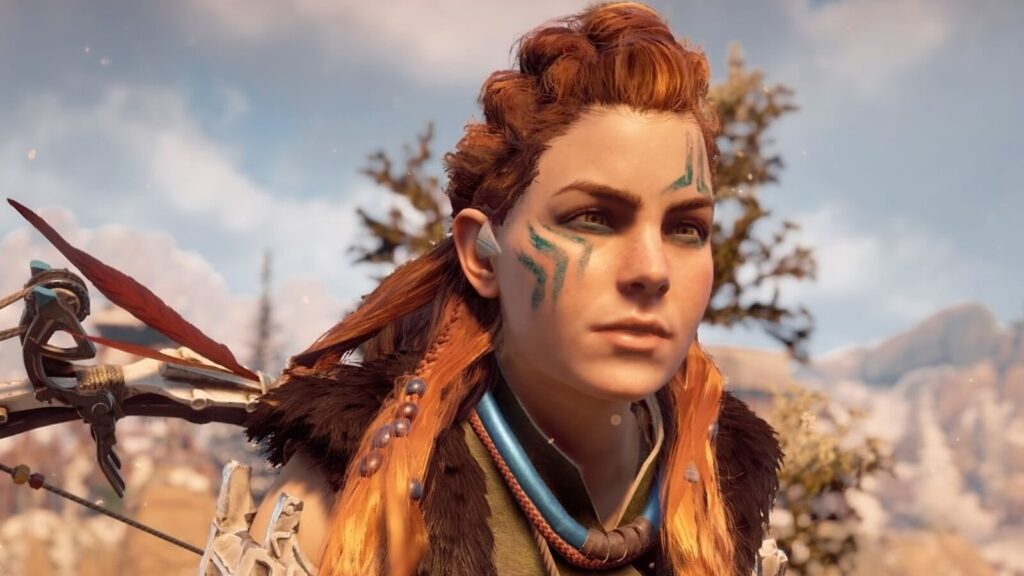 What if Horizon Zero Dawn were made for the original PlayStation?


It’s a fun video homage, with all the hallmarks of a PS1 game.


And then there’s the gameplay, clearly inspired by Tomb Raider. We see Aloy running through the wilds, climbing up a ledge, and then swiftly dying against a machine.


Even that death is classic PS1, as the screen fades to black and Aloy collapses to the ground, just like Lara Croft.


As for Sony’s latest, Horizon Forbidden West is a graphical showcase according to Digital Foundry.


Sony has been frequently updating the game, though the shimmering visuals remain.