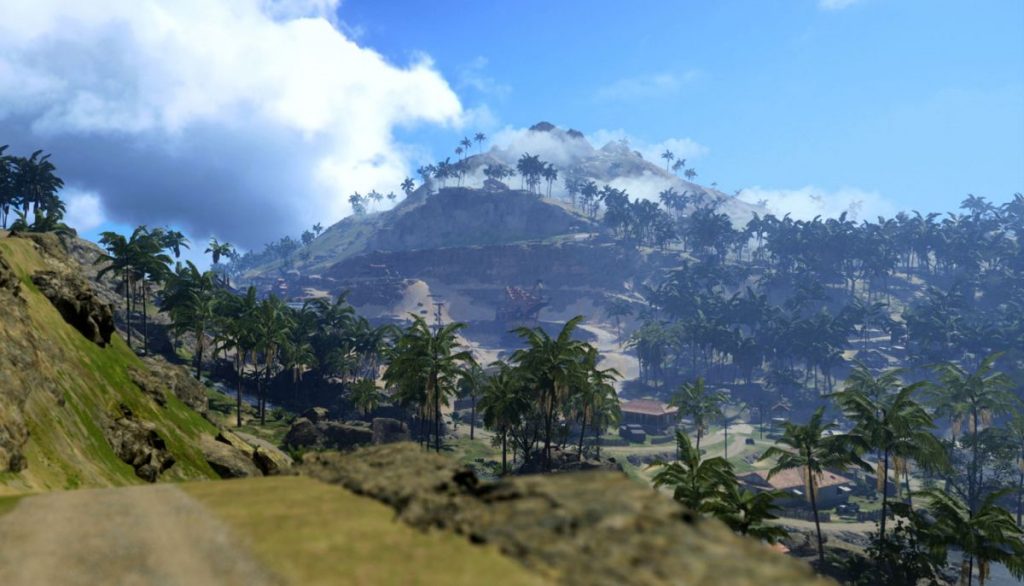 The launch of Call of Duty: Vanguard will give us a new multiplayer experience that you can read all about here. As we’ve long expected, it will also bring Call of Duty: Warzone players a brand new map set on an island in the Pacific.

In terms of size, the new Pacific map will be roughly the same as Verdansk, and of course it will feature all new points of interest. But it will be “more vibrant and alive” than the original Warzone map, “with plenty of secrets hidden within its beauty.” Activision also clarified that the addition of the new map will not have an impact on any player progression or loadouts.

“Warzone will continue to support weapons and content earned with a Battle Pass or purchased via Store Bundle from Call of Duty: Modern Warfare and Call of Duty: Black Ops Cold War,” Activision said. “This is all built on the same tech and engine as Call of Duty: Vanguard for seamless weapon integration and play balance, and it all arrives with fully optimized crossplay, cross-progression, and cross-gen support.”

The arrival of the new Pacific map will also see the rollout of the new anti-cheat system for Warzone on PC that Activision promised in August. The new system is now being “comprehensively” tested, and will be ready to go live on the same day that the new map launches. When exactly that will be remains to be seen, as Activision said only that it will be out “later this year,” sometime after the release of Vanguard on November 5.