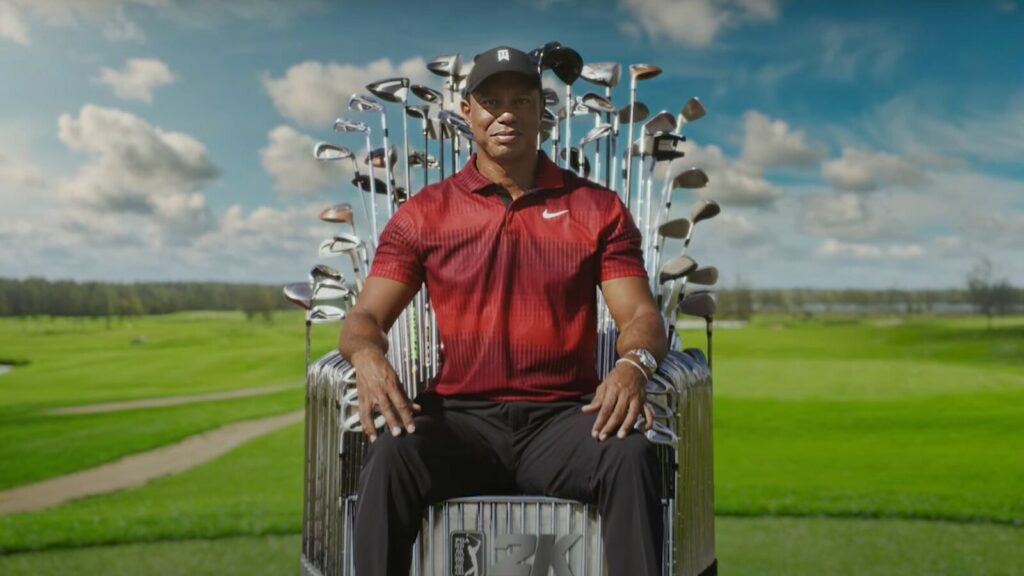 PGA Tour 2K23 has unveiled what golf pros will be playable when the sports sim releases next month.

“Each pro is decked out in true-to-life attire and gear, and features a unique set of attributes representative of their skill set,” 2K says. “Players can step into the tee box as one of the pros in Exhibition, Multiplayer and Divot Derby play, or go head-to-head with them in a battle to climb the leaderboard and claim the FedExCup in PGA Tour MyCareer mode.”

Don’t forget, Michael Jordan is also available and “immediately playable at launch” for those who pre-order as part of the Michael Jordan Bonus Pack.

PGA Tour 2K23 publisher 2K has said the game is designed to celebrate Woods’ legacy, with the veteran golfer playable as an in-game pro, with Woods acting as an executive director and advising the game’s development team throughout.

The Tiger Woods Edition, on the other hand, will include all the contents from the standard and Deluxe edition, but will also come with the Tiger Woods Bonus Pack. This includes a Tiger Woods TaylorMade wedge set, Nike TW Golf tee shirt, and three Epic consumable golf ball sleeves. The Tiger Woods edition of the game is only available in digital format, though.