Home » Here’s Skyrim with over 500 mods and ray tracing

Here’s Skyrim with over 500 mods and ray tracing 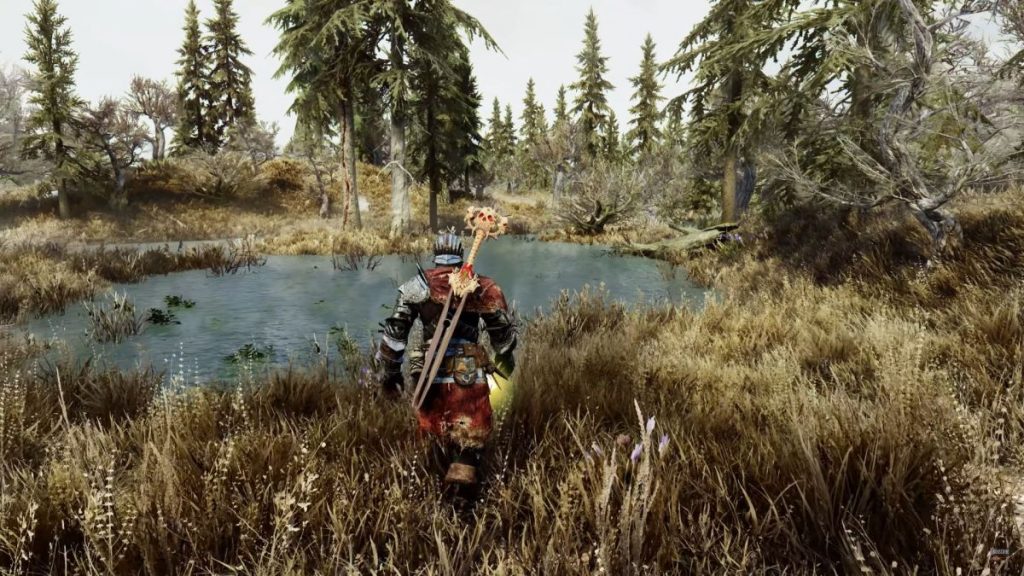 Digital Dreams is a YouTube channel that specializes in showcasing games at their shiniest, like the time they had Breath of the Wild running in 8K with a ray tracing reshade. This recent video takes Skyrim Special Edition, the 2016 remaster of the 2011 game, and gives it a 4K makeover complete with ray tracing and a kind of ridiculous magic sword.

The foliage looks colorful, the enhanced sounds of wind and insects make those natural environments seem a little more alive, and weather effects like rain and lightning are impressive (courtesy of Obsidian Weathers and Seasons, a mod I use myself). The video is careful to stay in third-person, avoid combat beyond a goofy-looking fight with a wolf, and stay clear of interacting with the china doll NPCs modders love to make—there’s an eerie dead lady propped up against a fallen tree two-and-a-half minutes in—but it’s still fun to see what Skyrim looks like pushed to its limits a decade after the original’s release.

It was achieved with the FNENB graphical enhancement, Digital Dreams’ own ray tracing reshade, and a Wabbajack modlist called Total Visual Overhaul that packages together things like High Poly NPC Overhaul, JK’s Skyrim, the various Cities of the North mods, Ethereal Elven Overhaul, and quite a lot more. Skyrim Special Edition can handle hundreds of mods at once, but you’d still want a decent rig to get it looking like this.

Meanwhile, one of Skyrim’s most popular modders is pulling his work from Nexus Mods in protest of their stance on deleting mods.