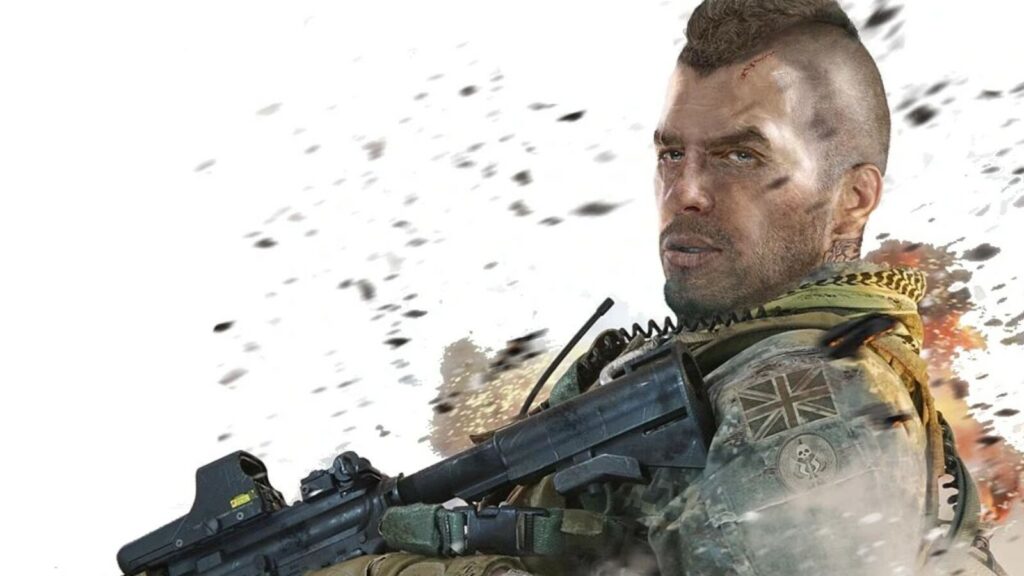 When you think of Call of Duty, you think of John “Soap” McTavish. Along with Captain Price and Ghost, his is just a name that immediately springs to mind whenever you talk about Activision’s shooter.


But while Soap is certainly a key part of the series, there are still some aspects of his persona that are left untold. Well, this list of unknown attributes just got a little shorter, thanks to his Modern Warfare 2 bio.


Here, it is revealed that Soap got his nickname not because he is fastidious in the shower, but because he is good at “cleaning house”. In fact, this is something he does with “remarkable speed and accuracy in room clearance techniques and urban warfare tactics”.


For those keen to know more, his full Modern Warfare 2 bio (screenshotted for me from the game by our Ishraq – thank you!) reads:


“Johnny ‘Soap’ MacTavish is a fearless, self assured and instinctive hard-charger. Perpetually known as the FNG, a moniker born of hazing and ribbing that has become a badge of honour as he remains the youngest candidate to pass SAS selection in Royal Army history.


“He earned the nickname ‘Soap’ for cleaning house with remarkable speed and accuracy in room clearance techniques and urban warfare tactics. He is competitive, daring and always looking for a win.


“MacTavish was born in Scotland. His exact date and place of birth are undisclosed. A lifelong football fan and an extraordinary athlete in his own right, Johnny was a goalkeeper, tending the defensive position with a pronounced rapport with his teammates and an unyielding appetite for winning.


“Johnny’s cousin was a member of the 23 SAS Reserve Regiment and invited him to come up and see what it’s like to be in the army. After his first visit, Johnny was hooked, visiting nearly every weekend. At 16, too young to sign up, but lying about his age, MacTavish enrolled in the Special Air Service.”


So, there you have it, the more you know.


As for Modern Warfare 2 itself, it had an incredible launch. In just 10 short days, the game generated over $1bn.


This made it the fastest-selling title in the series to hit this milestone. Previously, the bragging rights for this particular milestone was held by Black Ops 2.