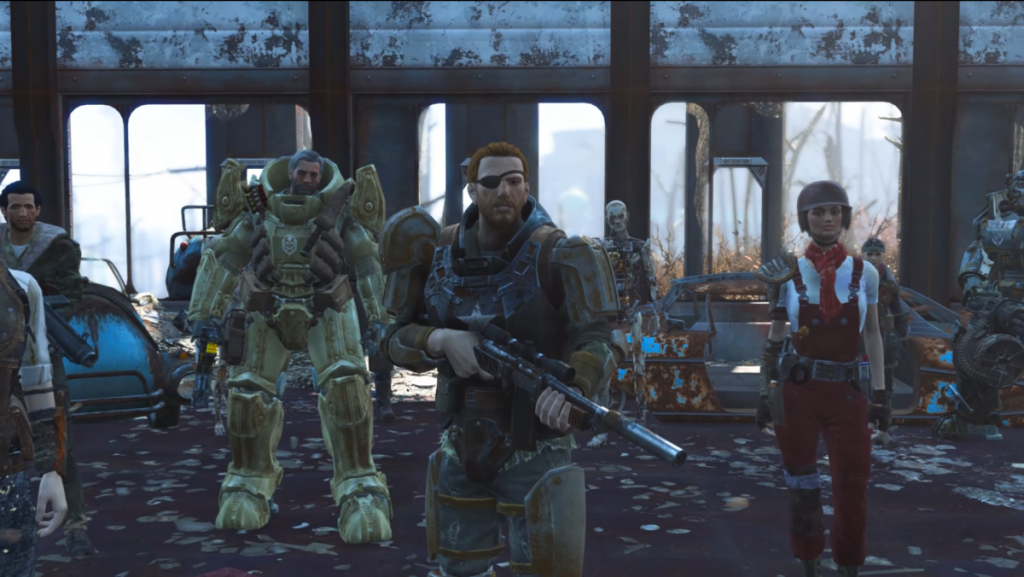 The impressive Sim Settlements 2 mod for Fallout 4 has announced that its new update, Gunner  Outbreak, is coming this fall. A feature trailer, above, introduces the characters and locations that define the chapter update’s expansion of the Sim Settlements storyline.

The core of Sim Settlements is new mechanics for building and expanding the communities you can found around the ruins of post-nuclear Boston. The new patch adds diseases, a world repopulation system, and a gameplay mode that lets you establish your own faction headquarters.

On top of those mechanics there are fully voiced characters with stories of their own, and a main storyline that weaves around and alongside the main story of Fallout 4.

“The ultimate goal is to make the vanilla Fallout 4 quests and Sim Settlements 2’s quests feel at home with one another,” says the game’s page, “and do so in a way without editing any of the vanilla quests so we can remain maximally compatible with as many mods as possible.”

We consider Sim Settlements 2 the perfect way to start a new game of Fallout 4, especially if you haven’t played it since release. The mod adds a reimagined system for settling the wasteland, what the creator calls a “re-imagining of what Fallout 4 would look like if it had a main storyline where settlements have a purpose and importance to the characters involved.”