Here’s when you can watch Gamescom’s Opening Night Live 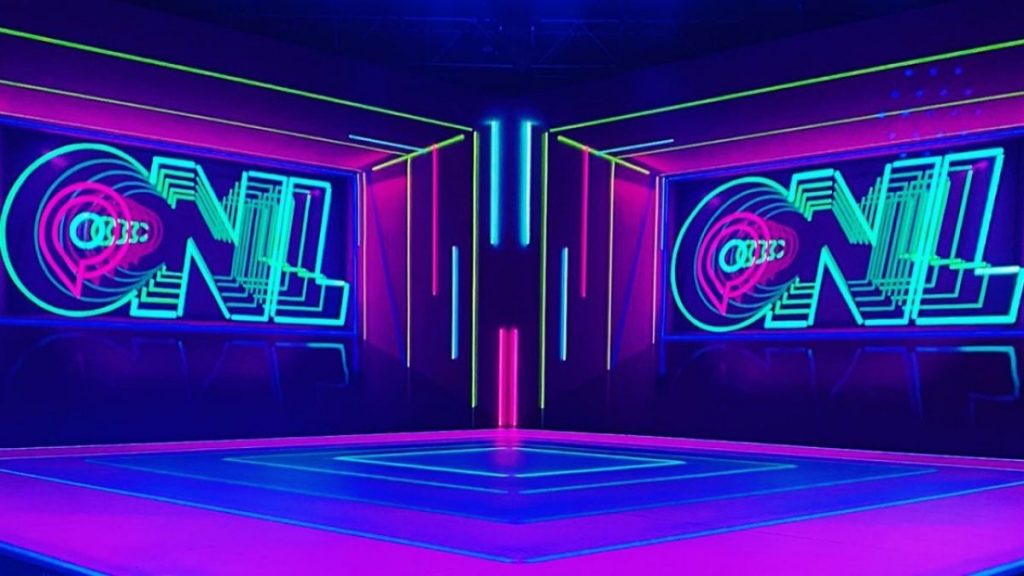 We’ve known for a while that Gamescom would once again be an all digital event. But, as with 2020, that won’t stop Geoff Keighley from holding his Opening Night Live. The live 2 hour-long show of upcoming games will take place on Wednesday, August 25 at 11 AM PT / 7 pm BST.

This year continues to be one of frequent delays due to the ongoing pandemic, but the holiday period is looking quiet for releases so far, so it will be interesting to see what’s in store for the latter half of the year. Take-Two recently confirmed a new series is in the works, rumoured to be Marvel XCOM, but a whole host of games have already been moved to 2022 altogether.

Even pre-pandemic, publishers have increasingly taken to not waiting for big shows to announce games. But Keighley’s Summer Games Fest show was good this year, which gives me hope he may still pull something of his hat for the end of the year.

If not? Well, there’s always next year.

Opening Night Live will be “streaming and co-streaming everywhere”, meaning platforms like Twitch and YouTube, and we’ll catch all the announcements as they happen.