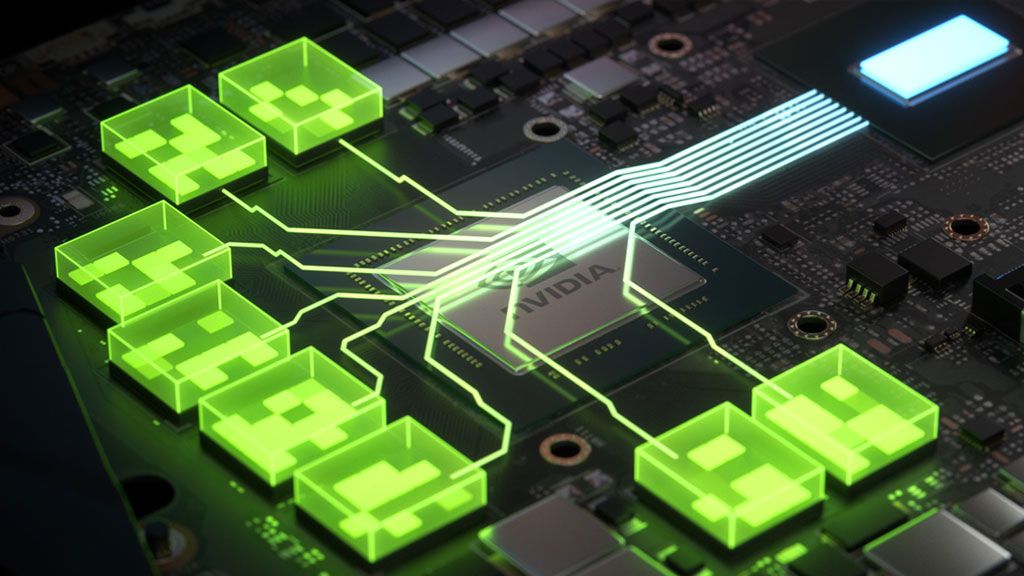 Market research firm TrendForce shared a bit of seemingly good news for gamers on the hunt for graphics cards. The analysts note that a “sudden drop in cryptocurrency prices” has hurt the graphics DRAM market. And by extension, this means graphics card pricing is falling as well.

So, why am I not excited about this?

For several reasons, all of which boil down to the same thing—actually buying a graphics card at anywhere close to MSRP remains the toughest achievement in gaming, and I don’t see that changing anytime soon. Sorry to be that guy, but any optimism over the GPU market at the moment feels misplaced.

Let’s look at TrendForce’s actual report. In it, the market research firm says “active interventions from many governments” have caused cryptocurrency pricing to fall sharply over the past two months. In particular, the recent and “sudden drop in Ethereum prices led to plummeting GDDR5 and GDDR6 spot prices.” These are the memory chips that are predominantly found in most modern graphics cards.

Some models feature GDDR6X and various high bandwidth memory (HBM) solutions, and while the report does not specifically call them out, I imagine they fell in price as well.

TrendForce says graphics DRAM spot pricing typically rides the ups and downs of Ethereum because, up to this point, it is largely mined with graphics cards. Over the course of a two-month span, the market research firm says Ethereum pricing fell by more than 50%, on the heels of increased regulatory measures. This, the firm says, also drove graphics card pricing down.

“Accordingly, cryptocurrency miners’ and investors’ interest in ETH has also diminished significantly. The plunging demand from cryptocurrency miners also means that a substantial number of graphics cards are being pushed into the second-hand market. TrendForce’s investigation shows that spot prices of graphics cards have fallen by about 20-60% over the past month or more,” TrendForce says.

Sounds like great news, until you actually try to buy a graphics card. A quick check at Newegg shows that the least expensive GeForce RTX 30-series part is a GeForce RTX 3060 model selling for $730—plus another $40 shipping—by a marketplace seller.

In normal times, a sudden drop in GPU memory pricing could have a positive effect for consumers looking to stretch their dollars. But these are not normal times. Multiple industry giants like Intel and TSMC have warned that the global shortage of silicon could last throughout next year. These are not old predictions, either—just this week, STMicro CEO Jean-Marc Chery weighed in, saying things won’t return to normal “until the first half of 2023.” Bummer.

But there are some sobering caveats to TrendForce’s own report, too.

“It should be pointed out that, given the highly volatile nature of the graphics DRAM market, it is relatively normal for graphics DRAM prices to reverse course or undergo a more drastic fluctuation compared with other mainstream DRAM products,” TrendForce says.

In addition, the firm says longer term contract prices for DRAM are expected to increase by nearly 15% this quarter. So it’s not as though GPU memory pricing is down for the count.

And, y’know, there may one day be winged creatures with porcine features, too.

It’s worth a reminder that Ethereum is switching to a different algorithm that should effectively kill the demand for GPUs, as it pertains to mining (so long as Ethereum miners don’t hop over to something like Ravencoin). So if you’re willing to chance a used card that has been driven hard and may not perform at peak anymore, there might at least be more reasonable pricing on eBay in the near future. Otherwise, it could still be a long wait before GPUs are attainable at MSRP territory again.