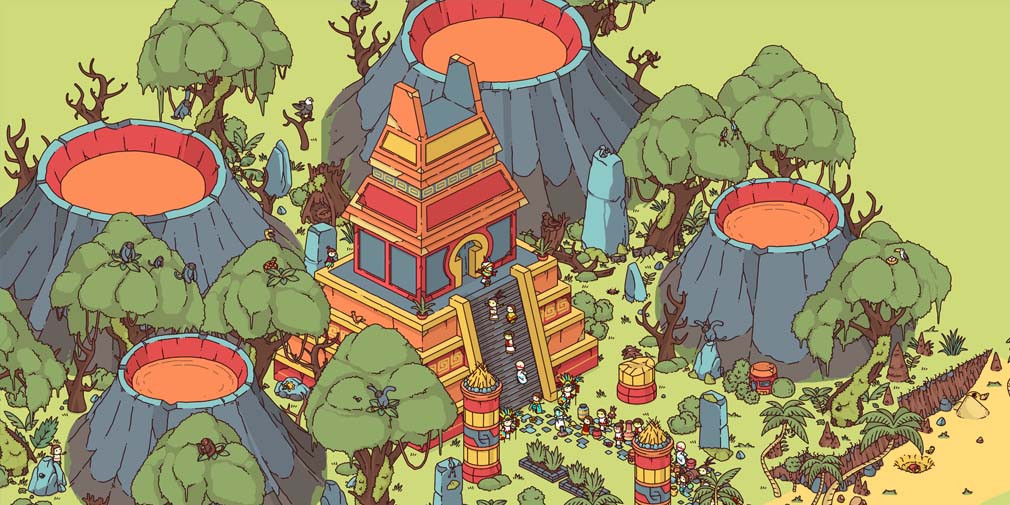 In Hidden Through Time, players can expect to discover the secrets of the past with Clicky as they hone their eagle eyes to look for concealed objects scattered throguout unique levels. Players can also craft their own masterpiece with the game’s map editor and share it with other like-minded individuals online.

In Hidden Through Time – Pirate Treasures, players can embark on a journey across the seven seas and delve in a little piracy as they hunt for treasure. On the other hand, Hidden Through Time – Aztec Rituals lets players explore the Mesoamerican kingdom from murky swamps to sky-high mountain peaks.

Out now on iOS, Android and Steam, the Aztec Rituals and Pirate Treasures DLCs boast ten new levels for players to discover and hundreds of objects to find. Each DLC costs $1.99 or your local equivalent.

If you’re eager to join in on all the fun, you can download Hidden Through Time now on the Google Play Store for Android devices and on the iOS App Store. It’s a premium title that costs $2.99 a pop or your local equivalent. You can also visit the official website to stay updated on all the latest developments, join the community of followers on Twitter for more info, or take a little sneak peek at the embedded clip above to get a feel of the game’s visuals and gameplay as well.

Are you on the hunt for more similar titles that will put your skills to the test on your mobile device? Why not take a gander at our list of the best hidden object Android games?