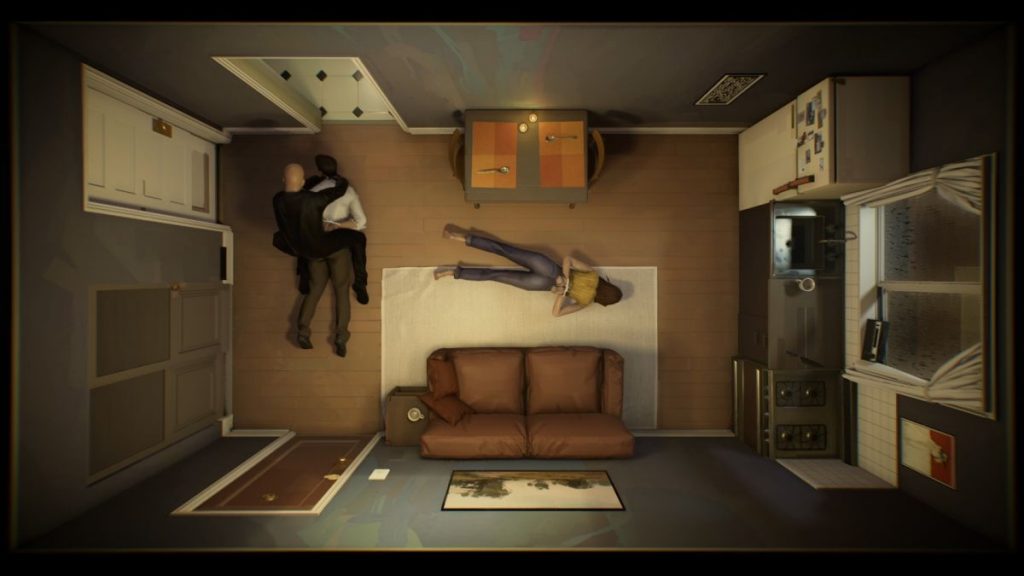 Hideo Kojima is loving 12 Minutes so much, it’s making him want to create another adventure game.

If you’ve followed Kojima on Twitter for more than five minutes, you’ll know he regularly shares his thoughts on any TV show or movie he’s currently watching. It’s rather nice getting to peek into the mind of a man who’s come up with some crazy stories, but he doesn’t often delve into his opinion on new games.

12 Minutes must have worked some magic on him, because he’s proclaimed that he’s such a huge fan of the game that he wants to make a new adventure game himself. “TWELVE MINUTES, It’s great! I lost track of time and just played it for about four hours,” Kojima tweeted. “I haven’t been into a game this much since Inside.” Kojima then said the experience “kinda makes me want to create another adventure game,” which of course generated a ton of excitement in the replies.

“TWELVE MINUTES”. It’s Great! I lost track of time and just played it for about four hours! I haven’t been into a game this much since INSIDE. A time loop adventure game and a good sense of style. (1/2) pic.twitter.com/55GMsym5JmAugust 20, 2021

In true Kojima fashion, he couldn’t help but pivot his praise towards the more cinematic aspects of the game, drawing comparisons to classic horror films. He also had an awful lot of praise to shower on Willam Dafoe, who plays the main antagonist in 12 Minutes. “Even now, I feel like Dafoe is going to come in the front door in ten or so minutes… Normally I’d welcome him, as I’m a huge fan of him, but after playing TWELVE MINUTES, I’m afraid he’s going to punch me. Nice casting though.”

It’s always nice to see what popular game developers enjoy playing themselves, and 12 Minutes seems to have had a big impact on Kojima. He seemed to enjoy it a bit more than Wes did when he checked it out for our review.