High-end gaming PCs are exempt from the CEC power regulations 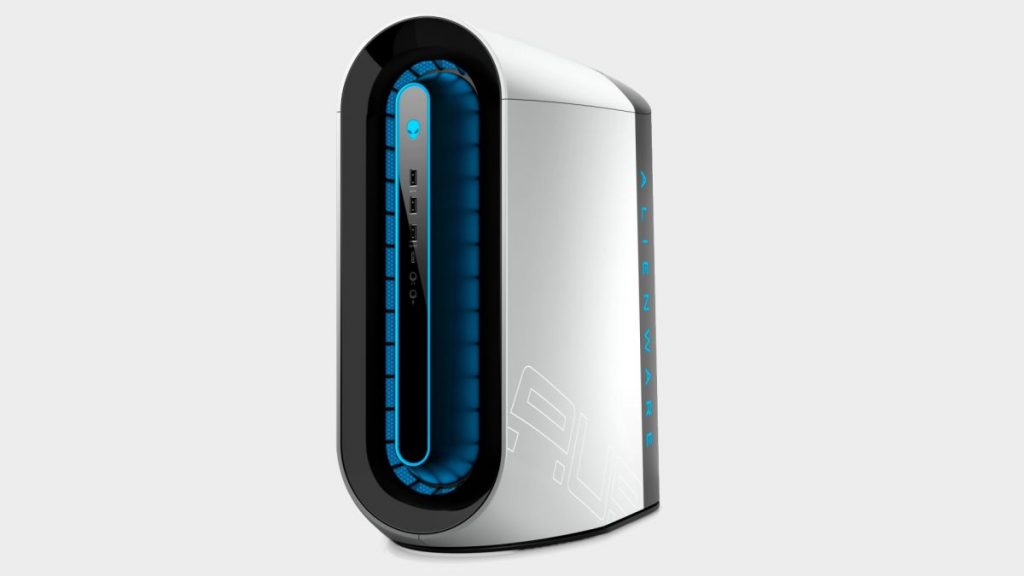 Yesterday we reported that Dell had stopped shipping some of its Alienware PCs to California, Colorado, Hawaii, Oregon, Vermont, and Washington due to the machines falling outside of the energy requirements that have recently been imposed in those states. Somewhat confusingly, one particular model did pass muster, while others with almost the same specifications didn’t.

Popular hardware YouTuber JayZTwoCents has posted a video exploring what’s happening here, and predictably enough for anything to do with legislation, it’s not entirely straightforward. Essentially though, high-end gaming PCs will be exempt from these regulations and the regulations themselves are a bit weird, as they’re mostly concerned with looking at the power draw when the machine is idle.

That’s right, the new rules are not concerned about how much power your machine draws when you’re using it, but rather when it isn’t.

As we noted in the original story, the way you work out the power draw, which includes lots of extras and addons, is complicated. This isn’t helped by the fact that the document that goes into more detail about what is required from these machines is actually missing on the official California Energy Commission site. The link simply points to this missing PDF.

Essentially though, the more expandable a machine is, the higher the idle power draw can be. This seems odd, as surely the goal here is to encourage people to use more efficient machines.

As far as the criteria for exemption goes, documents on Intel’s website explain the details a bit more clearly. If a machine is considered a High Expandability Computer, then it is exempt from the rules that came into effect on July 1.

Back to the original story about the Alienware machine, the model that can be shipped to California, et al. must have been cleared by the CEC for sale, while the different SKUs haven’t. It’s that simple. You can customize that cleared machine and use that as the basis for your build if you do live in one of those states, so there is a solution to hand at least.

We’ll keep looking into this and see how things shape up for more modest gaming PCs, because right now it looks like they’re at a serious disadvantage even though they consume far less power.