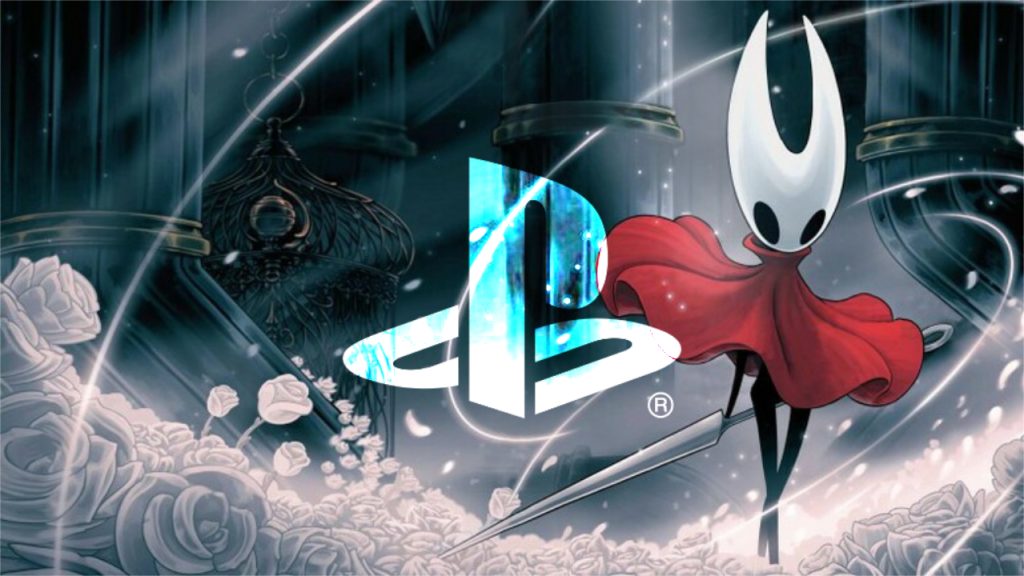 When Hollow Knight Silksong was first announced all the way back in early 2019, it was said to be a launch exclusive to the Nintendo Switch. Years on and we have yet to receive a concrete release date. Despite this, it has now been confirmed that when it does eventually come out, Hollow Knight Silksong will also launch on PlayStation.

Sony made the surprise announcement in a simple Tweet, saying “Sharpen your needles – confirming Hollow Knight: Silksong is coming to PS5 and PS4.”

Though no further details were provided, this announcement is undoubtedly good news for all fans of the first game. The first Hollow Knight released initially on PC back in 2017 before coming to Switch in June of 2018 followed by PS4 and Xbox just a few months later.

Hollow Knight Silksong being announced as a console launch exclusive was odd, and so to have official confirmation that the game is coming to PlayStation after it was already confirmed it would also be coming to Xbox Game Pass is reassuring.

Whatever exclusivity agreement was in place with Nintendo seems to have been nullified for some reason or another. Regardless of the reason, the more people get to play Silksong the better, and so this is nothing but good news.

KitGuru says: Are you excited for Silksong? Why do you think it’s no longer exclusive? Let us know your thoughts down below.