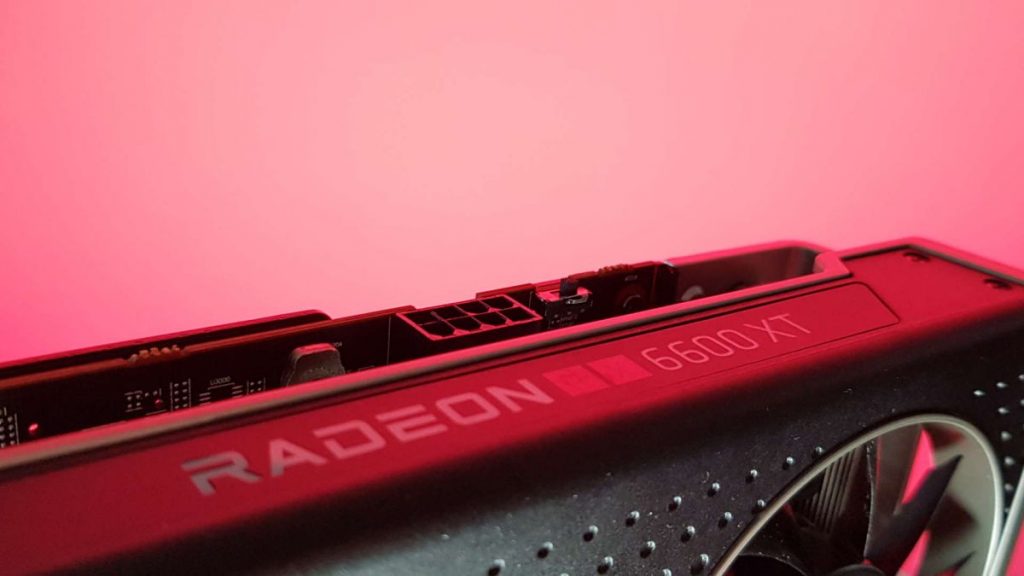 There’s a cruel irony about the only graphics card that’s selling close to its MSRP likely being the only one of the new breed that you probably don’t actually want. The AMD Radeon RX 6600 XT is surprisingly available online in the UK right now for under MSRP and there are cards in the US that you can walk into Micro Center and pick off the shelves at MSRP.

It’s still a barren wasteland if you want to get a new GPU delivered to your door for anything like its MSRP in the US, but at least there is an affordable option seemingly out there for PC gamers willing to put in the legwork right now.

Micro Center has two MSRP RX 6600 XT cards for in-store purchase today, the PowerColor Fighter, and Gigabyte Eagle OC, both listed at $379.99. And in the UK there are a wealth of AMD’s latest cards ready to ship out the instant you hand over your bank details.

XFX Radeon RX 6600 XT Qick 308 | £339.99 at Ebuyer
This is a triple-fan AMD RX 6600 XT for well under the £375 MSRP of the card. And that actually makes it an incredibly good value GPU for 1080p gaming right now… in a world where pricing and availability are obviously shot.View Deal

But should you buy one? I’d say, grudgingly.

The RX 6600 XT is a frustrating card, with an MSRP that in normal times would mean it struggled to find a footing in the gaming PCs of today. But these most certainly aren’t normal times, with no other cards available at their standard prices.

The superior GeForce RTX 3060 Ti is only nominally $20 more expensive than the RX 6600 XT at their respective MSRP, which absolutely means the Nvidia card gets our recommendation. But you’re not going to find an RTX 3060 Ti at its recommended retail price anywhere on the planet, which makes the RX 6600 XT the only affordable, available choice for mainstream gaming.

It’s almost like AMD knew what it was doing.

MSRPs are practically meaningless these days, but are still our best way to measure up where the respective GPU manufacturers see their cards matching up against the competition. And by overpricing the latest Radeon’s MSRP, knowing that it stood a chance of retaining that price, at least around launch, AMD gets more money in its coffers than it would if the card was priced more reasonably, and gamers actually get a decent GPU without their wallets being too gouged.

You can understand such an approach by AMD, but it makes for a win-win situation that it’s tough to be particularly enthused about. Still, for the Radeon faithful, it does at least mean the extra money from the graphics card you’re inevitably paying over the odds for is actually going to AMD itself—the folk who actually made the GPU—not just the retailers or partners.