Home » How to get Morty in Fortnite: Rick and Morty crossover details

How to get Morty in Fortnite: Rick and Morty crossover details 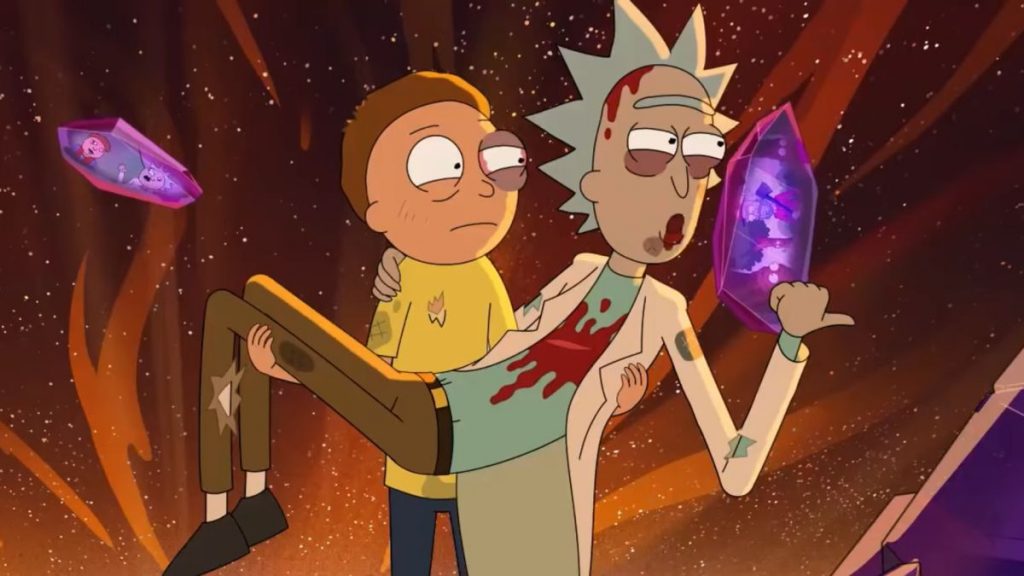 When Fortnite season 7 launched, fans and pickle-obsessed nerds were thrilled to learn that Rick and Morty’s titular drunk scientist grandpa was joining as part of the battle pass. If you were a fan of the young Morty, however, you had to settle for using a hammer-headed version of him from an alternate dimension…as a pickaxe.

No more, the Fortnite gods said. Thanks to data miner HYPEX, we’ve got word that Morty is finally arriving as a playable character, and he’s rocking a mech exosuit to help him reach those finicky hitbox requirements.

Check it out below.

It’s not quite the mech suit Morty wears in the Purge planet episode, and it’s definitely not the suit he wears in “Gotron Jerrysis Rickvangelion”. Where do they come up with these?

It’s much more like the bipedal suit Snuffles/Snowball the dog wears in season one when Rick gives it an IQ-boosting helmet that turns the pup into a revenge-seeking threat to humanity.

Either way, if you’re into Rick and Morty, it’s absolutely been on your mind since Epic announced Rick was the tier 100 reward for season 7.

We also learned that Epic is releasing a “Get Schwifty” emote based on the infamous dance Rick and Morty pulled off to save the planet from giant heads in the sky.

UPCOMING Rick & Morty “Get Schwifty” EMOTE! (Thanks to @Not0fficer for the help again!)This emote can be done alone & in a group! pic.twitter.com/n4u6N9q6N2August 17, 2021

How to get Morty in Fortnite

As for a release date for Fortnite’s Morty skin, details are scarce. All we know from HYPEX is that the Morty skin is upcoming. With only a few weeks left in the season as of this writing, it’s probable that we’ll get Morty in the Fortnite item shop before very long.

Price-wise, you can expect Morty to likely cost anywhere from 1,200 to 2,000 V-bucks. It appears he also comes with a Meeseeks-summoning cube as a back bling, which could be bundled together with the emote or sold separately.

Don’t forget to check out the latest Fortnite news and guides. Fortnite added a new Among Us-style impostor mode that’s sure to shatter a few friendships, and Wonder Woman is also hitting the Fortnite item shop on August 19.