Home » How to get Superman in Fortnite

How to get Superman in Fortnite 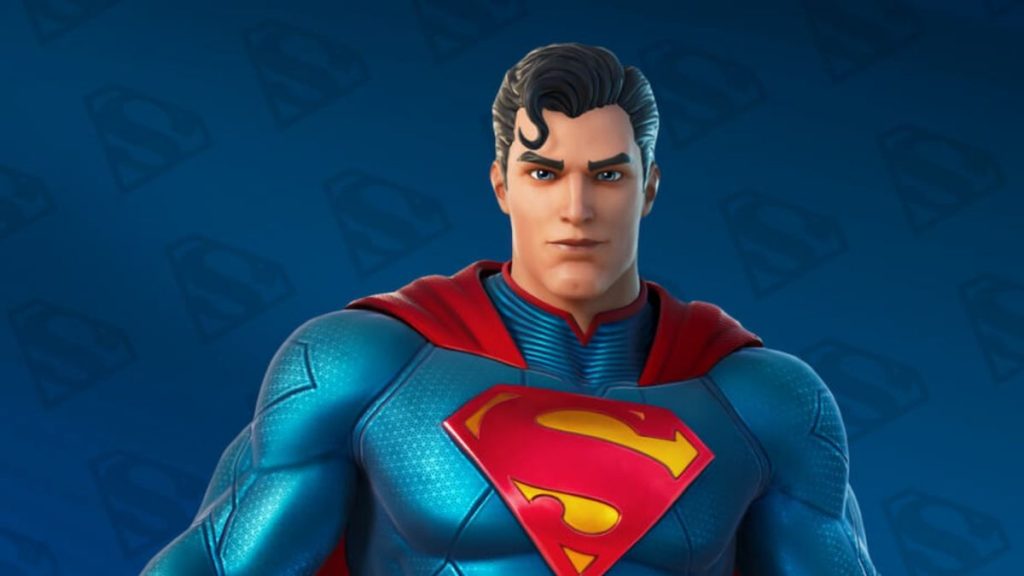 The Man of Steel himself has landed in Fortnite. The Superman skin is finally available for Season 7 battle pass holders, but much like previous seasons, you’ll need to complete a few Superman challenges to unlock it.

The good news is that most of the challenges are quite simple. Even better, the black Superman suit is also available as an alternate outfit, meaning you’ll effectively get three skins for your hard work.

The Superman quests have you going around the map working to restore Superman’s memories, culminating with a classic phone booth transformation. So we’ve laid out everything you need to know below.

Here’s the full list of Superman challenges and what each one unlocks. The first three quests are basic NPC quests. All you’ll need to do is find one of the listed NPCs, speak with them, and they’ll give you a simple quest that should be doable in the same match, such as using a launch pad.

Unlocks the Call to Action Emoticon.

– GLIDE THROUGH 3 RINGS AS CLARK KENT

Unlocks the Daily Planet Back Bling. We’ll have a guide for this soon!

– USE A PHONE BOOTH AS CLARK KENT

Go to a Phone Booth to suit up!

How to unlock Shadow Superman skin

Other Superman cosmetics in Fortnite

It wouldn’t be a Fortnite crossover without some extra cosmetics to earn beyond just the skin. Epic is offering a Daily Globe back bling (who says journalism is dead?), Superman’s classic red cape as another back bling, the Superman logo as a spray, and the “suit up” emote that transforms your mild-mannered Clark Kent into Superman.

Need more? Check out our Fortnite challenges and news hub for more quest walkthroughs and guides on the latest skins. Guardians of the Galaxy’s green-skinned warrior Gamora just joined the fray, and you can still get Ariana Grande and Street Fighter skins.