Home » How to parry enemy attacks

How to parry enemy attacks Everyone knows that the real goal of Valheim isn’t defeating the forest gods or getting the best armor; it’s living your fantasy Viking life in the longhouse of your dreams. To do this you’re going to need resources, a lot of resources. The problem is, those building materials are always surrounded by enemies. Knowing how to parry enemy attacks in Valheim is essential for your looting needs.

How to parry enemy attacks in Valheim

What this skill really comes down to is timing. Just like in Souls-like games, keeping a cool head and executing a block at precisely the right time is all you need to get the hang of combat. With this down, you can throw your enemy off balance and leave them vulnerable to serious damage. There are a few ways in which you can master the art of the parry.

On a successful parry, you will hear a satisfying clang and the enemy will stagger back, vulnerable to a boosted attack.

Determining factors for a successful parry

There are a few things to note about the parry ability in Valheim. First of all, not all shields and weapons are created equal. You must look at each item’s block force and parry bonus to determine just how effective they will be against an enemy’s attack. 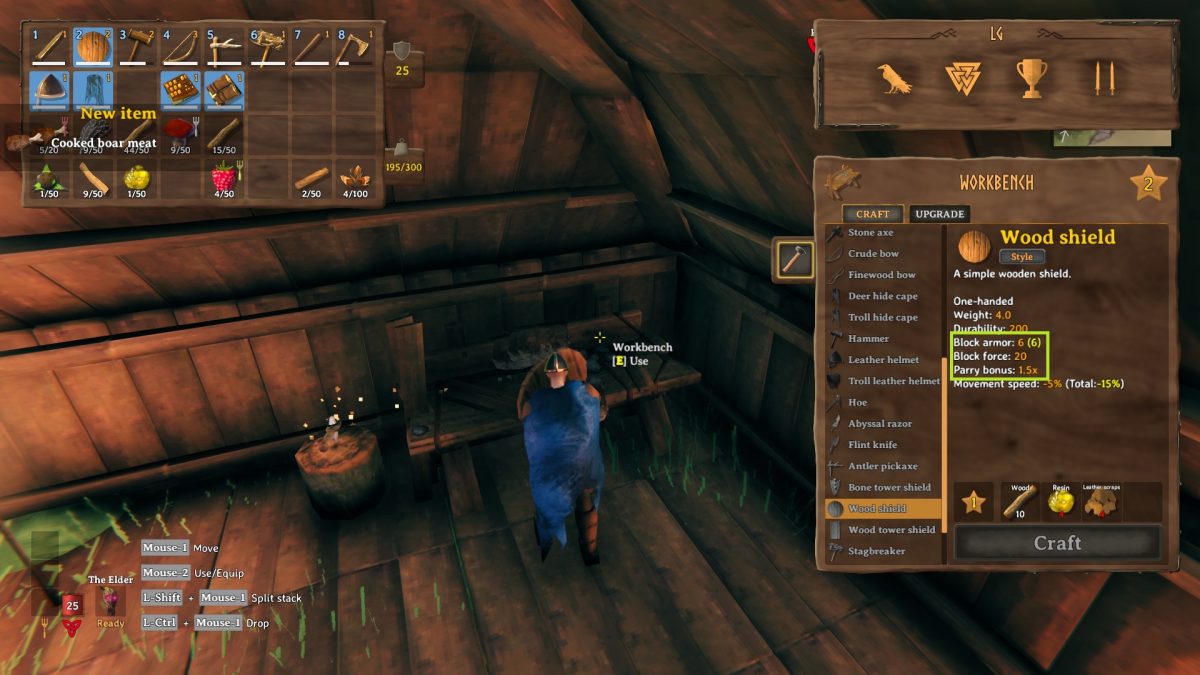 The second element of knowing how to parry attacks in Valheim is whether you actually have the blocking power. If you decide to block a troll with a knife, you’re going to have a bad time. If the attack power exceeds that of your blocking power, you will not be able to parry at all. Any damage over the blocking power of your chosen item will be taken from your health. Furthermore, it will also take a considerable chunk of your stamina.

Blocking is a scaleable ability. As you employ it, it will improve. So if you’re struggling to block those heavy attacks, then maybe you need to get out there and farm some enemies. The higher your ability, the easier the parry.

With the recent release of Mistlands, a whole plethora of new beasts and monsters are going to be out there to get you. It’s never been more important to know how to keep yourself protected.