Home » How to Swap Emblem Rings in Fire Emblem Engage

How to Swap Emblem Rings in Fire Emblem Engage 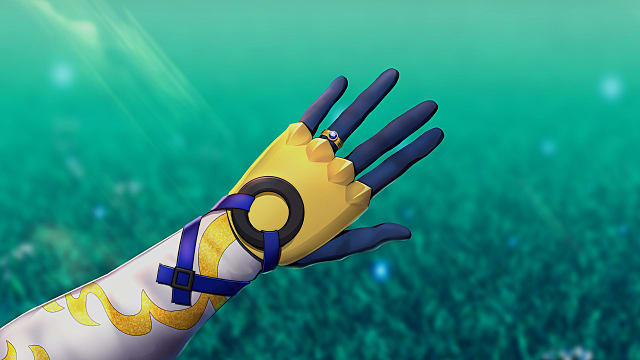 Emblems imbue your characters and units with powerful attacks, skills, and defense attributes in Fire Emblem Engage. Indeed, as you play through the game, especially on the higher difficulties, you’ll want to make sure to take advantage of these boons in battle. To do so, you’ll need to equip the required items. So how do you swap Emblem rings?

Emblems fight alongside your character and supporting units in battle, bolstering their attacks and stats. Some boost STR values, while others increase DEX or magic. Additionally, they also provide Type Bonuses if paired correctly and give certain characters access to additional weapon types; Vander could have the ability to use rapiers, for example, if paired with Marth.

Rings matched with the same or similar unit type, such as Celine (Mag) and Celica (Mag), increase both the character’s and Emblem’s attack values in those categories, among other buffs. This doesn’t even touch on bond levels between Emblems and characters. In all, there’s a good bit of strategy involved in the system, meaning you ought to know how to swap rings no matter where you are.

How to Change Emblem Rings

To swap Emblem Rings before battle, choose the “Emblem Rings” menu from the options on the left side, beneath “Fight!” and “Unit Selection.” For more on FE: Engage, visit our guides hub.