How to use Subspace Streams in sectors 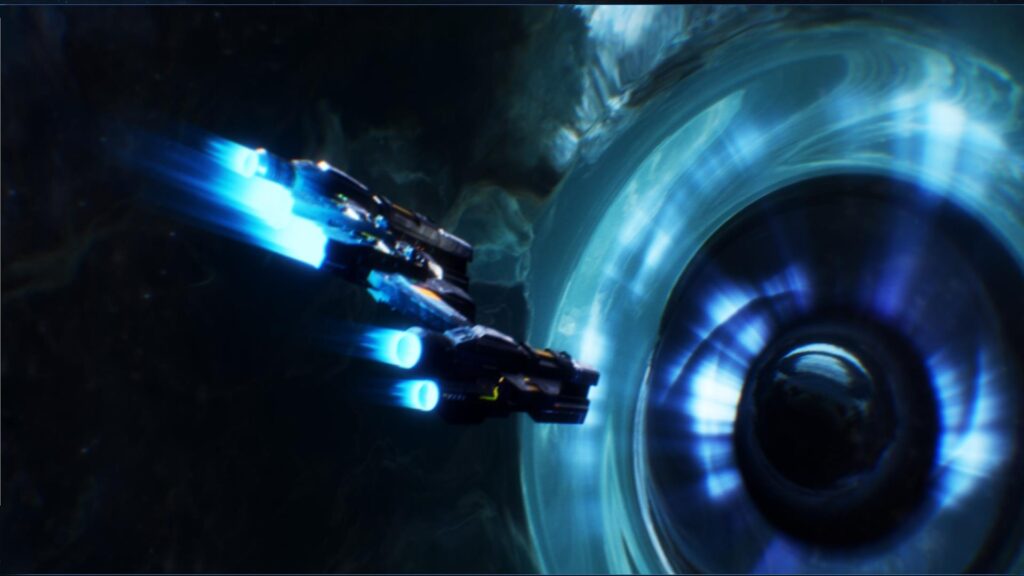 There are many changes that you’ll notice in Galactic Civilizations IV. An important mechanic here is the subdivision of the galaxy map into multiple sectors. Before you can expand and explore the unknown, you’ll need some techs as well. Here’s our Galactic Civilizations IV guide to help you with the management of sectors and the use of Subspace Streams.

Before you start your Galactic Civilizations IV playthrough, you’ll be able to set the number of sectors that exist on the playable map. Here’s the gist:

As you can see in the image above, there are multiple factions that are already vying for control in one sector.

However, if you zoom out, you’ll realize that there’s another sector just beyond. This has its own factions that are also at each other’s throats.

To unlock the means of traveling to other sectors in Galactic Civilizations IV, you’ll need to research the following techs under the Engineering tab:

Once you’re done with the above, you can move any ship to the tile with the wormhole. Doing so will instantly teleport your vessels to the sector that it’s connected.

If you have a lot of fighters and capital ships, you can block this location from a rival that’s attempting to colonize new planets. Moreover, some major factions have advantages when it comes to exploration and interstellar colonization. For instance, the Navigators’ “Starfaring” ability lets them use Subspace Streams from the get-go, while giving their ships +50% additional range.

Galactic Civilizations IV is available via the Epic Games Store.