Home » How to watch Warframe’s TennoCon 2021

How to watch Warframe’s TennoCon 2021 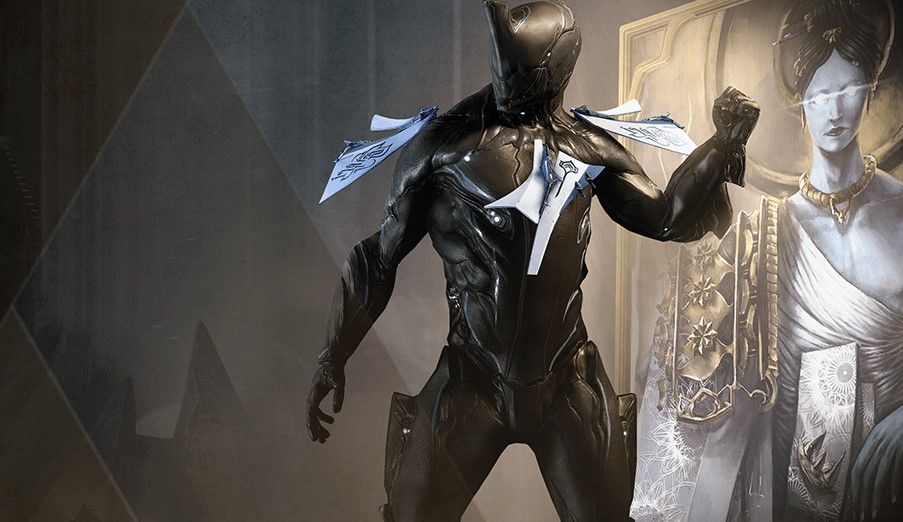 Warframe’s TennoCon 2021 fan festival is finally here, promising a full day of presentations and announcements for the long-running loot shooter. Though TennoCon used to be an in-person event, Digital Extremes have switched to an all-digital show due to the coronavirus. This year, players can expect live developer Q&As, art and sound presentations, giveaways for in-game items, and the whole show caps off with a major reveal of Warframe’s next big expansion, The New War.

TennoCon 2021 is streaming all day Saturday from 1230 pm ET to around 6pm ET. Here are some places you can tune in:

One thing to note: Watching TennoCon 2021 on Twitch will earn you special Twitch Drops for in-game items, including a Loki Prime warframe if you watch during TennoLive, the main presentation beginning at 5pm ET.

What to expect from TennoCon 2021

TennoCon is a full-day event specifically for Warframe’s dedicated fans. Most of the presentations throughout the day will dive deeper into the development of the game. If you’re just interested in the big reveals, however, be sure to tune in at 5 pm ET. That’s when TennoLive officially starts and it’s basically the keynote presentation for the show, where Digital Extremes will unveil the new expansion and make other major announcements.

In previous years, TennoLive has had some pretty wild announcements. New open world zones, spaceship combat, and major cinematic quests have all been revealed during TennoLive. As for this year, Digital Extremes has already teased what’s coming: The New War expansion. This was first announced back in 2019 and was supposed to be the next big chapter in Warframe’s story—but it was delayed a few times. Now it’s officially ready to be fully revealed, but I’m not exactly sure what to expect. It could just be another quest, or The New War might be something much bigger.