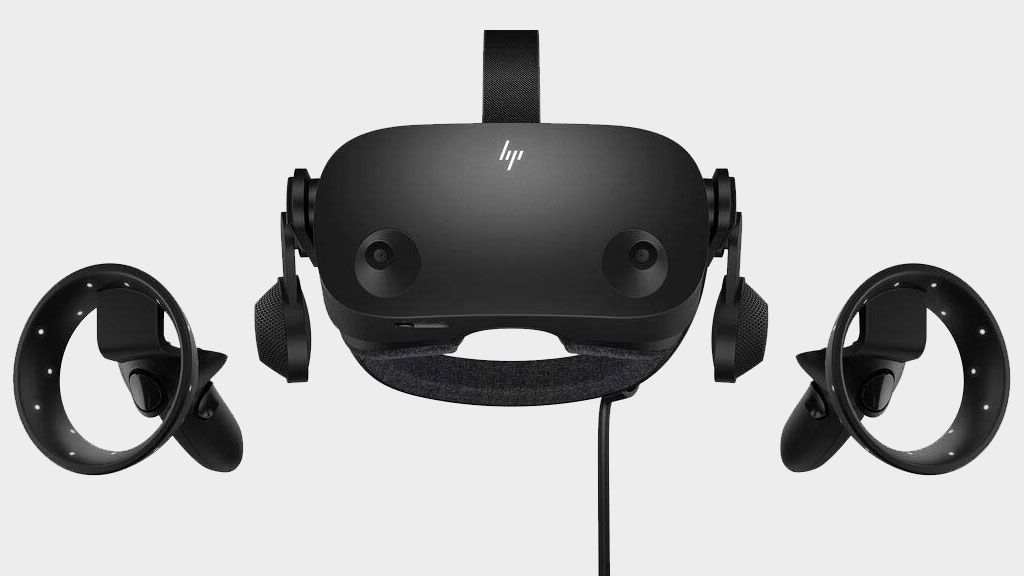 HP’s Reverb G2 is the best VR headset to come from the Windows Mixed Reality group, but isn’t the most exceptional value at its normal $599 selling price. Fortunately, it goes on sale from time to time. Right now is one of those times—you can buy it direct from HP for $449.

That’s a tidy $150 savings, and though it is not the deepest discount we have seen on the Reverb G2—it briefly dipped to $399 at Walmart in June—it’s still a lot cheaper than what it normally sells for. Just as importantly, the lower price makes some of its shortcomings easier to digest.

HP Reverb G2 Virtual Reality Headset | $499 at HP (save $150)
This is one of the best VR headset options, especially if you own a PC that is capable of smooth gaming at 4K. Otherwise, you can step down the resolution.View Deal

Overall, as we highlighted in our Reverb G2 review, the main selling point is its high resolution, at 2160p per eyeball. In our testing, the annoying screen door effect is completely absent. The caveat is that you need a powerful PC that is capable of running VR games smoothly at 4K. Though if not, you can step down the resolution per eye.

Another highlight is that this uses inside-out tracking. That means there are no base stations to configure or clutter up your living space. Unfortunately, we found the overall tracking volume to be limited, but it’s still very much a usable VR headset. Plus the excellent motion gyro sensors built in the controllers help overcome tracking struggles by predicting hand movements when outside of the tracking zone.

We still really like the Oculus Quest 2, but between the requirement to link it to a Facebook account and the recent recall over the face mask, the Reverb G2 is a fine alternative.