Humankind drops Denuvo ahead of launch to avoid performance problems 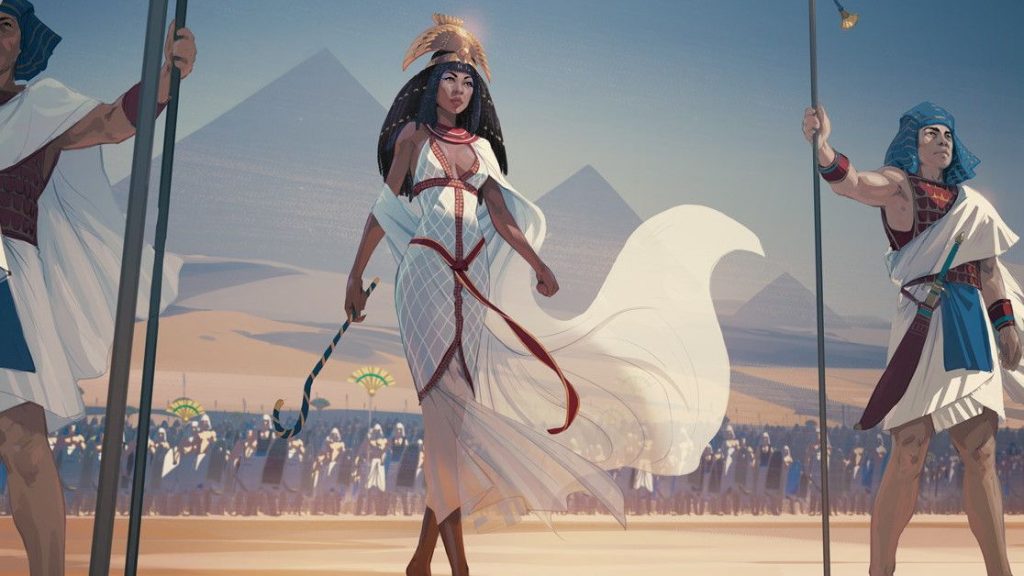 Denuvo is one of the best-known and least-liked DRM technologies on the market. Developers like it because, simply put, it works; many gamers intensely dislike it as a matter of principle, and also because of its reputation for negatively impacting game performance.

The most recent example of that came to light last week, when Digital Foundry confirmed that a cracked version of Resident Evil Village runs better than the DRM-clad release. The discovery wasn’t quite a smoking gun as the game also employs Capcom’s own DRM technology, and a patch released today to address the issue says only that “adjustments have been made to optimize the anti-piracy technology.”

Today, Humankind developer Amplitude Studios announced that it’s making some Denuvo-related adjustments of its own, and of a rather more serious sort: The anti-tampering tech will be removed from the game entirely before it launches.

“We’ve been working on this game for more than 4 years now and personally it’s been my dream project for 25 years,” Amplitude Studios head Romain de Waubert de Genlis wrote on the Humankind forums. “We’ve been one of the most wishlisted games on Steam this year, so we know we’re going to be targeted by pirates, more so than any of our previous games. If Denuvo can hold off a cracked version, even just for a few days, that can already really help us to protect our launch.”

“That being said, our priority is always the best possible experience for the players who buy our games and support us. Denuvo should never impact player performance, and we don’t want to sacrifice quality for you guys.”

The decision was made following the recent closed beta, during which it was found that the current implementation of Denuvo “was not good enough,” de Waubert de Genlis said. The issues involved can’t be fixed in time for launch, and so it’s out.

Reaction to the announcement is quite positive, although some in the Steam forums say they won’t start celebrating until the Denuvo listing is removed from the Steam page. But those respondents represent only a tiny fraction of Humankind’s total presumed audience: More telling will be how pirates take to it at launch—if it suffers higher rates of piracy because of the absence of Denuvo, or if it ultimately has little bearing on it one way or the other. Hopefully Amplitude will share some insights into that situation at some point after launch.

We got some hands-on time with Humankind, a 4X strategy game that looks a lot like Civilization 6 but comes at it in meaningfully different ways, earlier this year, and came away feeling pretty good about it. “It distinguishes itself from Civilization in ways that all feel well-considered; nothing seems like it was added just for novelty’s sake,” Tyler wrote. “And, like Civilization, Humankind will be moddable—including the AI—so ambitious players can set out to change anything they don’t like.” It’s set to come out on August 17.