Home » Humankind to get mod tools “as soon as possible”

Humankind to get mod tools “as soon as possible” 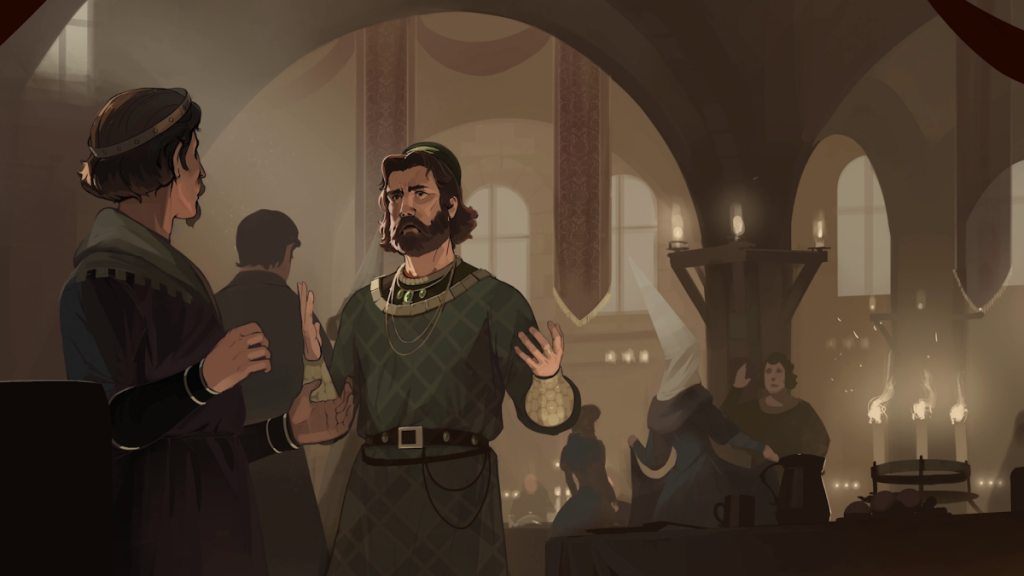 With a debut week that broke it into the top 20 games on Steam and a player count since in the tens of thousands it’s safe to say that new 4X Humankind has been a financial success. Developer Amplitude has now outlined its development plans for Humankind in the near future,  and it looks like the delayed mod tools are high on their list.

“We’ve talked about our intentions for the modding capabilities of Humankind before, and while the scope of our plans has not changed, we cannot deny that the timing did not work out as we had planned,” said Amplitude’s post.

Work continues on the tools—which Amplitude outlined earlier this year—and it says that it is “focusing on the modding tools first to put a first version of these tools into your hands as soon as possible to empower you to create your own mods.” Humankind does already have a map editor, and the developer is running a contest for mapmakers.

Critical and user reviews on Humankind have been mixed. Our Fraser brown found it an enjoyable 4X, but thought it could use “a bit more personality” in his review.
A beta patch for the game has already released addressing some of the biggest bugs and gameplay issues.