Home » Hyenas opens up its alpha to European players today

Hyenas opens up its alpha to European players today 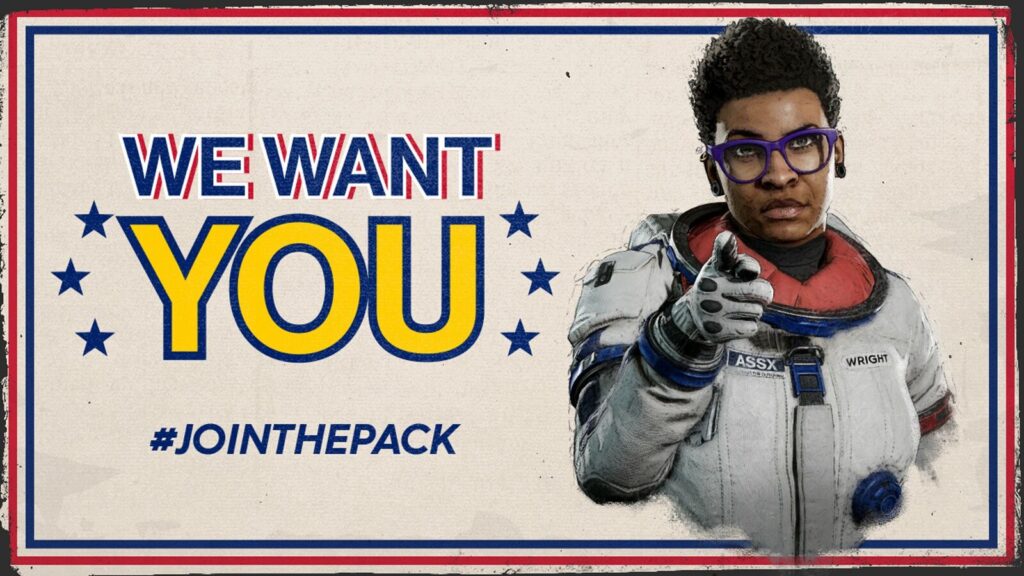 Sega’s team-based space shooter Hyenas is welcoming Europeans into its closed alpha from September 23rd, which just so happens to be today. If you signed up to the alpha anytime in the past few months since the game was announced then you might want to keep an eye on your emails for an invite. The FPS is currently only playable on PC, but the Hyenas team have said that’s set to change in the near future.


Hyenas is the surprising next game from Total War and Alien: Isolation devs Creative Assembly. It was announced back in June, when Creative Assembly described it as a “ballsy entry into the most competitive genre in gaming”. From what we’ve seen so far, Hyenas is positively drenched in Sega iconography, from Mega Drives to Sonic statues, along with other nostalgic gubbins such as Pez dispensers and Rubik’s Cubes. It comes off as a bit much, but I’ll reserve any snootiness until I’ve actually played it.


The game is set in the future, gravitating around huge chunks of space debris that once made up Earth. That’s now known as the Taint. Yes, the Taint. Earth was blown up by the engines of billionaires’ spacecraft when they escaped to Mars, y’see. You’re one of three hyenas in a team trying to nab items from the pop culture past out of massive shopping malls called Plunderships. It doesn’t seem entirely like a scenario that could or would exist in reality, but it’s published by a company who made their name off a ridiculously speedy blue hedgehog so go figure.


Ed plundered some hands-off time with Hyenas at Gamescom last month, but was a bit bewildered by the whole experience and felt it’ll have a hard time differentiating itself in a crowded market. “Genuinely, the game’s presentation fit snugly into that Rage 2 or Far Cry 5 bracket,” he said, “both games with edges that commit so hard to paintballs and mohawks that it becomes non-committal; swirl all that colour together and it’ll form a unmemorable grey mulch. Now, I’m not saying that Hyenas will succumb to the same fate, I’m just hoping it doesn’t.”


Hyenas is due out sometime in 2023 on Steam and the Epic Games Store. You can sign up for the ongoing alpha here.