Home » I played that $2,000 Steam game, and its ridiculous price is probably for the best

I played that $2,000 Steam game, and its ridiculous price is probably for the best 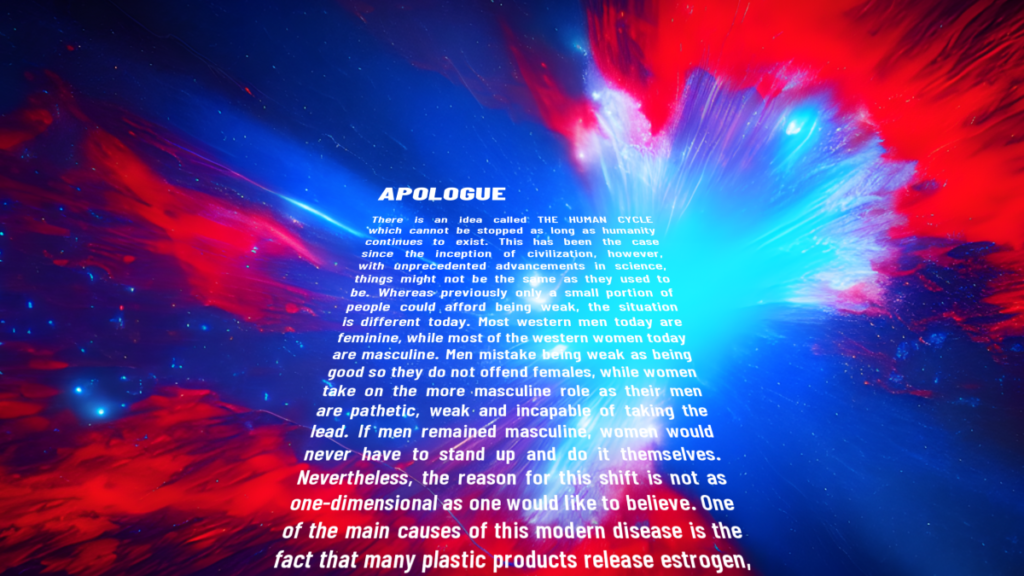 A game called The Hidden and Unknown (opens in new tab) released on Steam this week with an absurd $1,999.90 price tag. The twist is that the self-published game is purposefully shorter than two hours, which means it can be finished without exceeding Steam’s playtime limit for no-questions-asked refunds. If you don’t have two grand to temporarily blow on this game, though, don’t worry: I’ve played it, and you’re not missing anything.

The Hidden and Unknown’s creator goes by ThePro, and earlier this week told TheGamer (opens in new tab) that the high price reflects the semi-autobiographical visual novel’s value to them. They encouraged anyone who can’t afford the game to refund it or just to refrain from buying it.

“I do not wish to get any people into financial trouble, I just price my game as it feels right to me, which is my right,” ThePro said.

The developer made similar remarks to PCGamesN (opens in new tab), and said that the game is about sharing their story and “letting people understand that even if you’re in a bad situation you can work with what you’ve got.”

Oh, I’d say it’s about a whole lot more than that.

The Hidden and Unknown begins with an eight-minute-long Star Wars scroll which describes an imbalance between masculine and feminine energy that’s turning Western men infertile due to testosterone depletion, causing women to become increasingly masculine, and which will ultimately lead to the end of humanity. So it turns out that $2,000 gets you the same retrograde gibberish that supplement-hawking YouTube masculinity gurus post daily for free.

After introducing a time-traveling AI entity which perfectly balances the masculine (“thinking”) and feminine (“feeling”) energies, the dogmatic preamble gives way to a less confident, mostly non-interactive visual novel about a kid named Brian. None of the characters are depicted visually, only the locations, which have obviously been created with help from an AI image generator.

The story consists of incongruous anecdotes about Brian’s youth which, while apparently drawn from the creator’s own tumultuous life experiences, are mostly mundane: accounts of soccer practices, times he appeared smart in class, going to bed and waking up the next morning, notes about an online game he played. What few passages invite sympathy are overshadowed by the point of the whole thing: Brian’s transformation into a testosterone-rich übermensch whose ex-girlfriend can’t manipulate him anymore (he read Sun Tzu’s Art of War) and whose depression is thwarted by masculine habits such as sleeping enough and getting regular exercise.

I’ve never written a gender essentialist manifesto on the estrogen poisoning of Western men, but there are certainly immature old journal entries and stories that I’m glad I never had the impulse to publish. If I had, I hope I also would’ve used a pseudonym and charged $2,000 to read them, so credit to ThePro for that much. With luck, they’ll also appreciate those choices one day.

Then again, without the stunt pricing, The Hidden and Unknown may have been ignored entirely, like so many other bad games and novels. It actually has three Steam reviews so far, which can’t be left by accounts that don’t own it, although that doesn’t necessarily mean it was paid for. One review, posted pre-release, says simply, “Would buy again. 10/10.” The next says, “Worth every penny.”

The third review, however, skips the sarcasm, calling The Hidden and Unknown the “worst game ever made” and “meaningless, misanthropic trash.” That reviewer does note that they received the game for free, so the axiom that you “get what you pay for” still holds in this case.

The Hidden and Unknown isn’t the first game to incorporate Steam’s refund policy into its design. Last year, a game called Refund Me If You Can challenged players to escape a maze in under two hours, just in time to get their money back. I think I prefer that one.