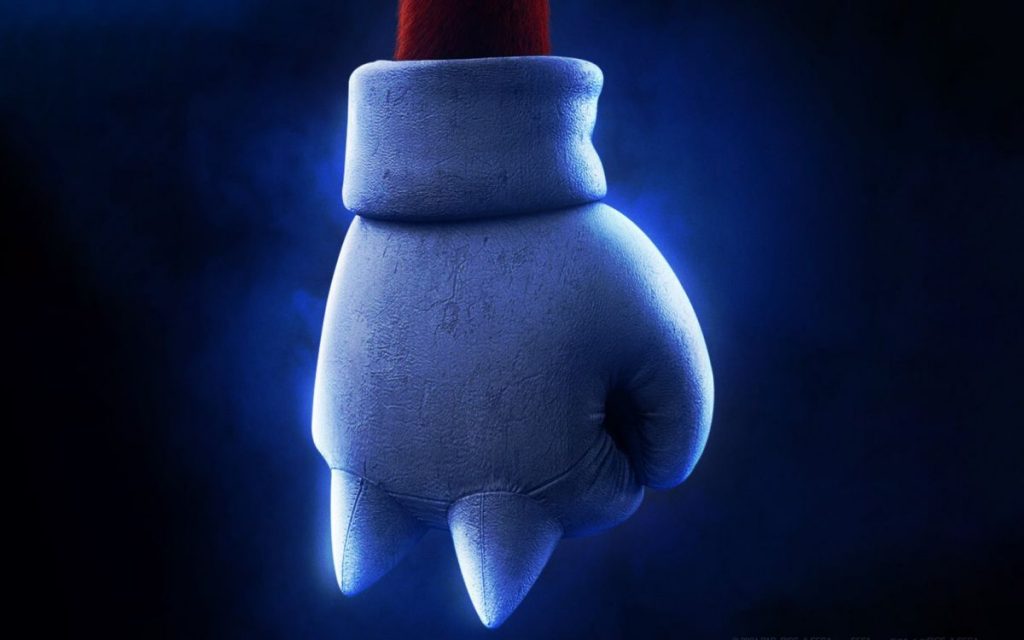 Is there anything Idris Elba can’t do? He can lead a suicide squad; he can be a cheeky detective; he can mastermind a drug empire in Baltimore; he can fight kaiju on the ocean floor. Now you’re telling me he can play an echidna? Talk about range.

Sonic’s gruff, spiky, floaty friend-rival Knuckles is set to appear in the Sonic the Hedgehog sequel film arriving in 2022, and he’s going to be played by Idris Elba, the star tweeted today.

As the internet loses its collective mind over this immaculate casting decision I find myself trying to imagine how it came to be. Did Idris Elba mount a behind-the-scenes campaign to secure himself the role? Did he call someone at Paramount and say “This is the role I was born to play?” What did the studio’s list of Top Echidna Candidates look like?

Is there a phone recording somewhere of Idris Elba, unbidden, performing the Pumpkin Hill rap?

Maybe the movie studio just reached out and offered him a lot of money for like, three days of easy voice acting (I’m guessing there’s not a whole lot of mocap work involved). Either way, I just hope Idris Elba is aware of the power he now wields: if he shows up to the Sonic movie premiere next year in a Knuckles outfit, DeviantArt will ascend to a new plane of existence.